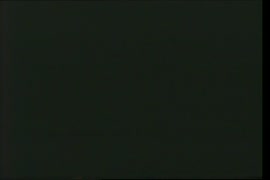 The Strathcona Residents' Association, which began as the Strathcona Citizens' Planning Committee, was established in September 1989 to plan for the future of the neighbourhood. The Committee was formed in response to the pressures on the neighbourhood created by Vancouver's rapid growth, rising property values and a demand for development close to downtown. Its effectiveness was realized in September 1992 when Vancouver City Council approved the zoning, traffic and social plans which the community developed.

Donated by Nora Kelly of the Strathcona Residents' Association, June 18, 1997.