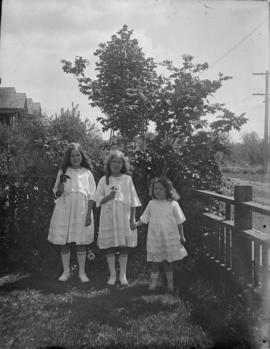 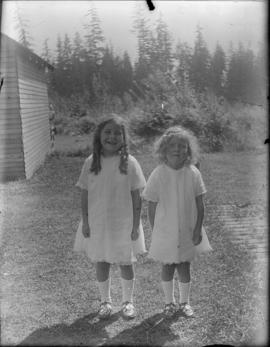 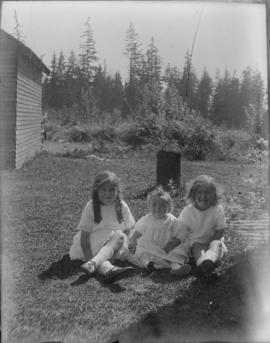 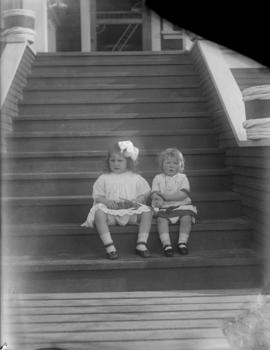 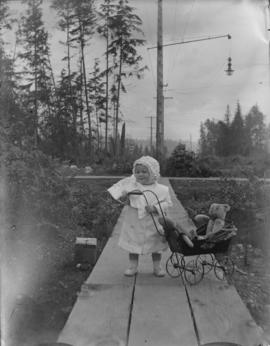 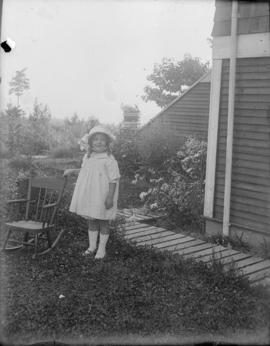 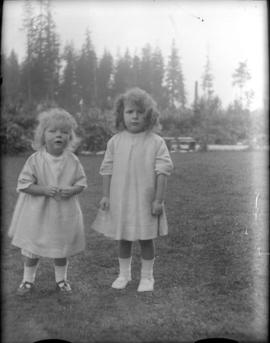 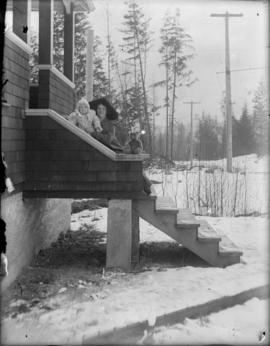 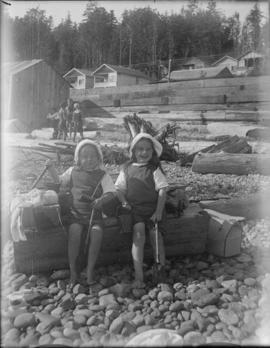 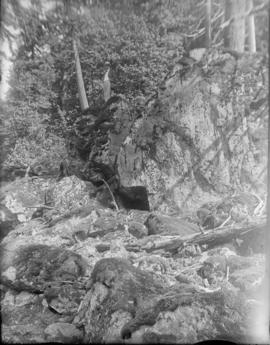 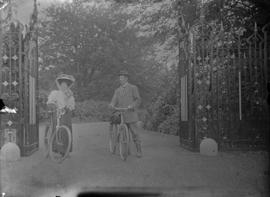 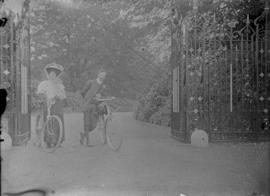 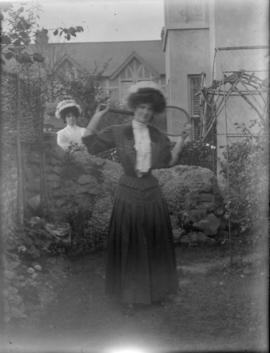 40 cm of textual records and other material

Phyllis Salter was the daughter of Evelyn Salter (nee Morley) and Percy John ("P.J.") Salter. Her siblings were Muriel and Audrey Salter. At the age of seven, she won a scholarship offered by the Canadian Academy of Music. After several years of intensive study, she was taken under the wing of the celebrated pianist Jan Cherniavsky. She later won a scholarship that enabled her to study under the pianist Sigismund Stojowski. Salter took part in numerous recitals in both Canada and the United States, appeared as a soloist with distinguished conductors, and in 1960 made an extensive tour through Europe, which included a performance at Wigmore Hall in London, England. She was an Associate of the Royal Conservatory of Music in Toronto, as well as a Licentiate of the Associated Board of the Royal Academy and the Royal College of Music in London. The Trinity College of Music in London awarded her a fellowship. As a teacher, she was known for showing the same dedication to her students as that which marked her career as a performer.

The fonds includes photographs, biographical pamphlets, concert programmes and posters, certificates, photographs, and newsclippings relating to Phyllis Salter's career as a concert pianist. The fonds also includes photographs of the Salter family and the family home, as well as documents pertaining to the career of Phyllis Salter's father, Percy John Salter, who worked as the president and general manager of the Vancouver Sun.

The records were donated by Phyllis Salter.

Photographs is this fonds have been assigned the prefix CVA 734.

Photographs have been separated for preservation purposes.