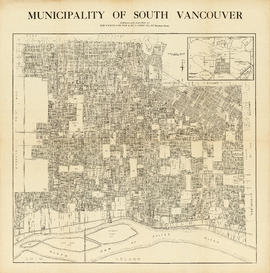 The Grouse Mountain Scenic Railway Company was created in 1911 under the provisional directors L.C. Miles, W.J. McGuigan, W.H. May, W.J. Manson and W.H.R. Collister. Work was slowed by the recession and reduced share sale. In 1913 the company's charter was extended for another year; however, with the outbreak of the war in 1914 local improvement came to a standstill, and in 1915 the activities of the company were concluded.