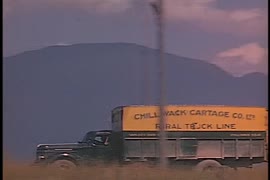 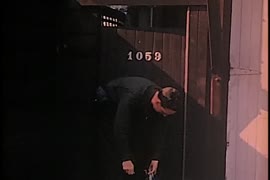 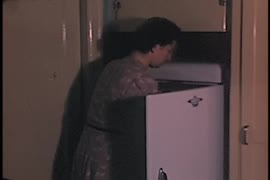 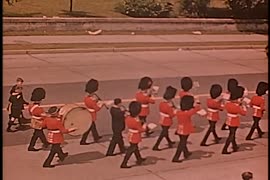 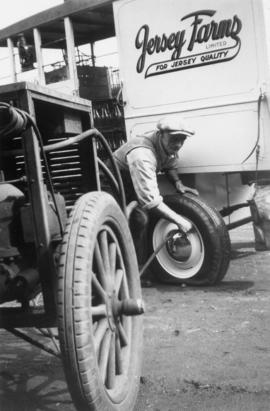 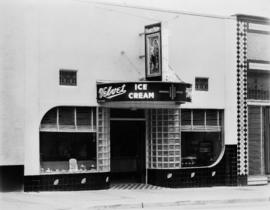 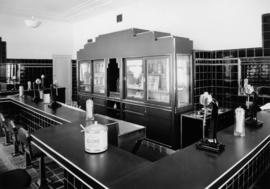 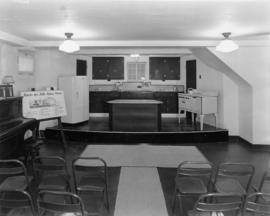 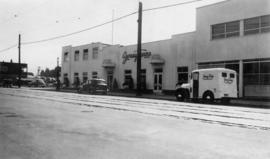 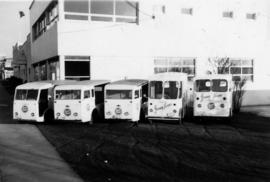 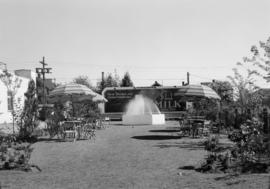 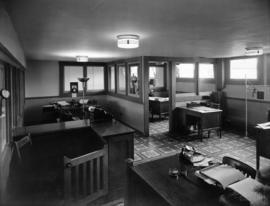 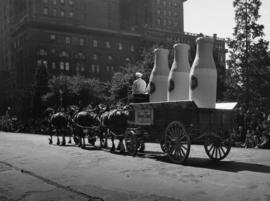 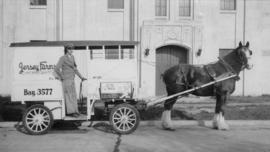 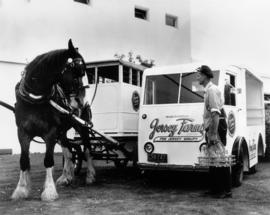 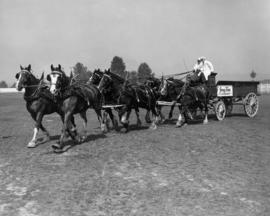 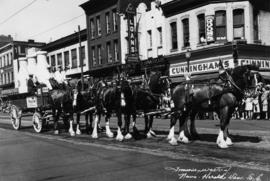 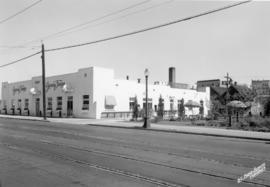 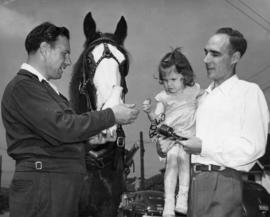 Jersey Farms commenced business on December 16, 1931 at 2256 West Broadway in Vancouver. The new buildings contained a dairy processing plant, a laboratory to ensure product quality, an ice cream parlour, and included a barn at 11th Avenue and Arbutus which held the horses and delivery wagons. By 1936 the company had 55 employees and annual sales of $300,000. In 1966 it was sold to Silverwood Dairies.

Photographs and films were collected by Frank Bradley, who worked as driver, supervisor, and sales manager of Jersey Farms ca. 1940-1966 (and subsequently for Silverwoods which bought Jersey Farms, 1966-1976). Bradley saw to it that these items were moved when the company moved, and took them home for safekeeping when he retired. The news clippings and pamphlets were collected by him personally, and the handwritten history of Jersey Farms was written at time of donation and subsequently.

Donated by Frank Bradley in September 1996.