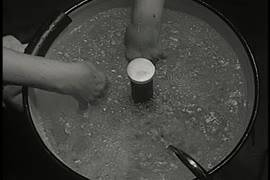 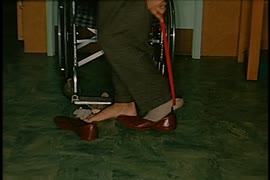 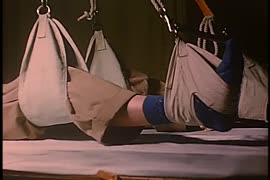 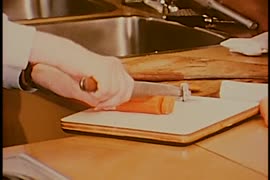 The fonds consists of minutes, correspondence, reports, clippings, photographs, slides, films and audio tapes of the B.C. Division. The records are organized into 23 series and listed alphabetically by series title.

Access to Personnel series and three files in Other projects series (572-D-1 files 6-8) is restricted. Original films are not available for viewing in the Public information series as well as the Photographs, tapes, slides and films series. Please consult the archivist.