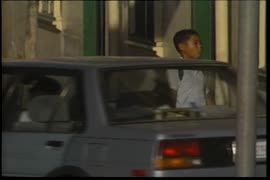 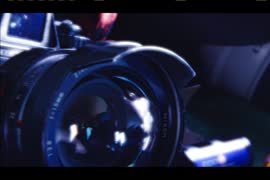 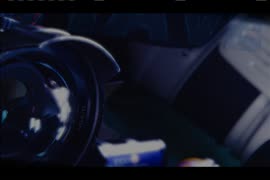 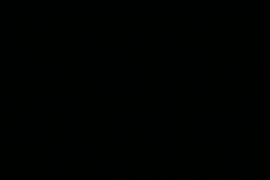 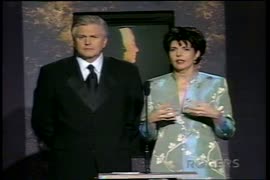 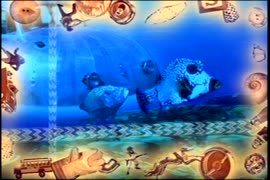 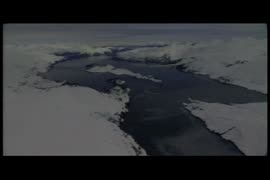 26 cm textual records and other material

Textual records in the sousfonds are of a hybrid nature containing both paper and electronic records.