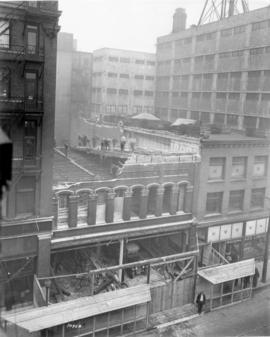 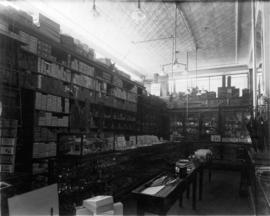 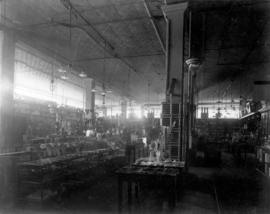 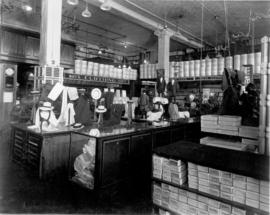 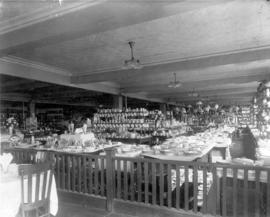 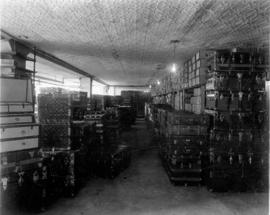 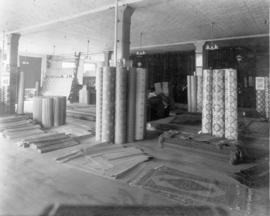 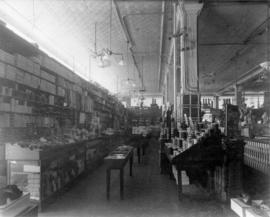 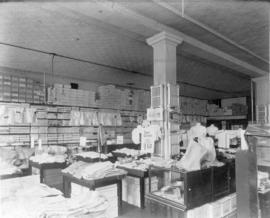 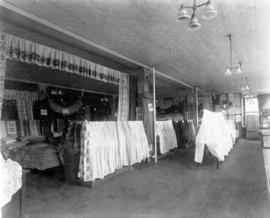 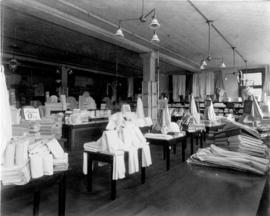 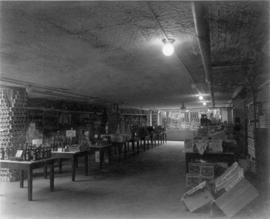 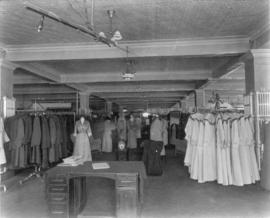 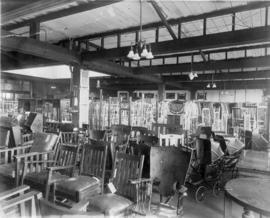 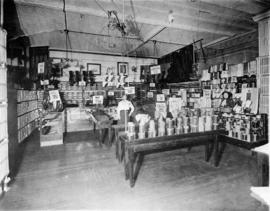 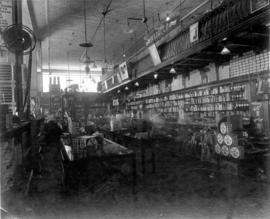 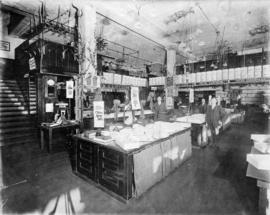 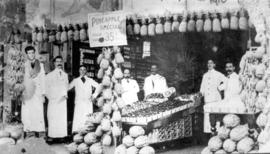 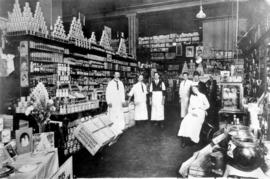 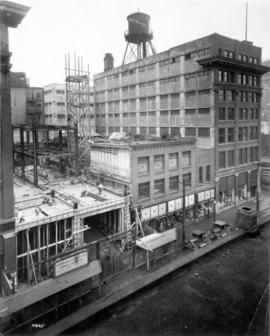 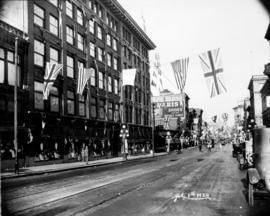 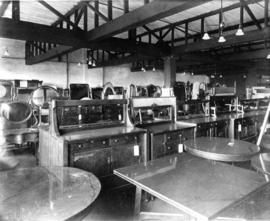 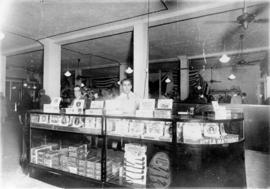 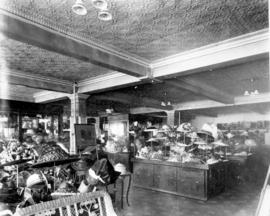 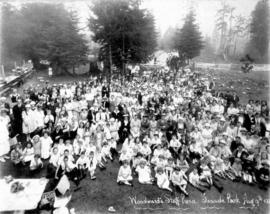 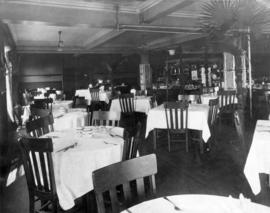 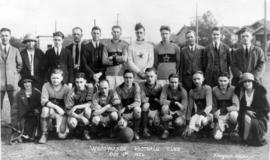 Woodward's Department Stores was a company controlling a chain of department stores across Western Canada.
Charles Woodward established the first Woodward's store at the corner of Main and Georgia Streets in 1892. In 1902, a new store was built at Hastings and Abbott, which was expanded several times over the next fifty years. In 1926, a store was opened in Edmonton, and by the late 1940s, the company began to open numerous stores in B.C. and Alberta, including: Port Alberni (1948); West Vancouver (1950); New Westminster (1951); Oakridge Mall, Vancouver (1959); Calgary (1960); Mayfair, Victoria (1963); a second store in Edmonton (1965); Prince George (1966); and Surrey (1966).

The fonds consists of records arising from the activities of the Woodward's Department Stores Limited company, especially those of the Downtown Vancouver and Edmonton stores. Fonds includes minutes, financial estimates and statements, articles of association, photographs and other records.

Parts of Add. MSS. 564 have been amalgamated with Add. MSS. 220; citations for these records should therefore refer only to Add. MSS. 220.