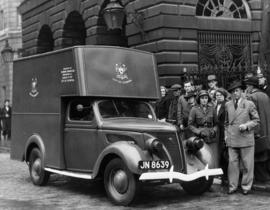 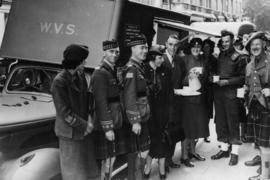 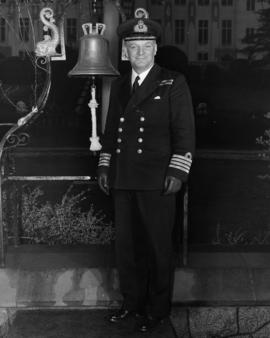 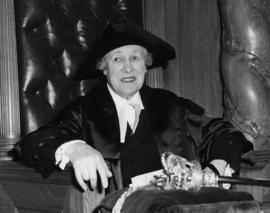 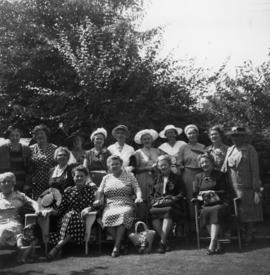 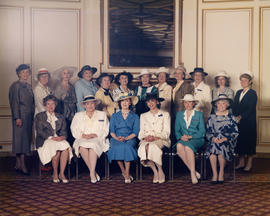 The Women's Canadian Club of Vancouver was organized in 1909 with the purposes of fostering patriotism, encouraging the study of Canada's history, art, literature and resources, and working for the "welfare and progress of the Dominion". Over the years, the Club's major activity has been the sponsorship of speeches by distinguished visitors from around the world on topics including current events, education, religion and the Arts. The Club also sponsored university scholarships and donated to war relief during both World Wars. In 1986, the Club celebrated Vancouver’s 100th year anniversary with the City, helping coordinate a bronze coat of arms art piece created by artist Elek Imredy for the wall of Council Chambers. On June 14, 2004 the Club held its last official luncheon event. Following, the Women’s Canadian Club of Vancouver amalgamated with the Men’s Canadian Club in September of 2004. The Women's Canadian Club of Vancouver formally disbanded in 2005.