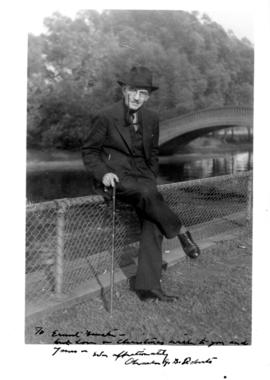 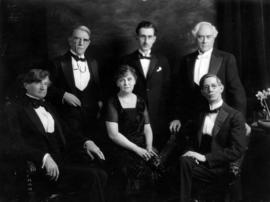 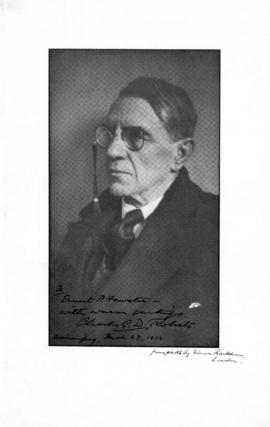 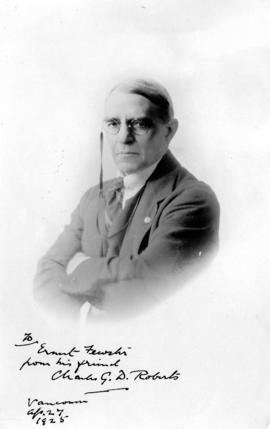 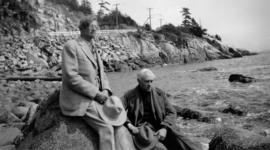 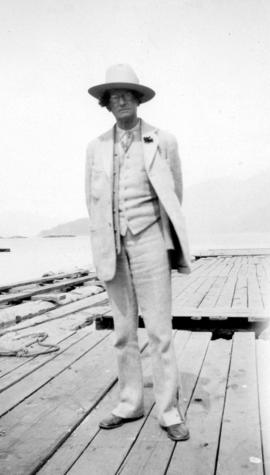 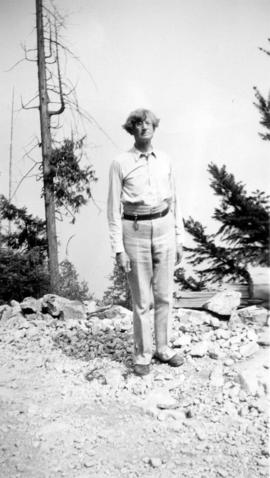 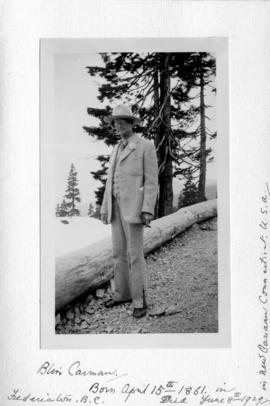 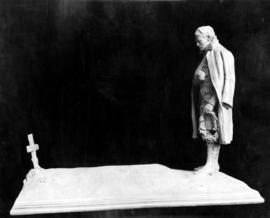 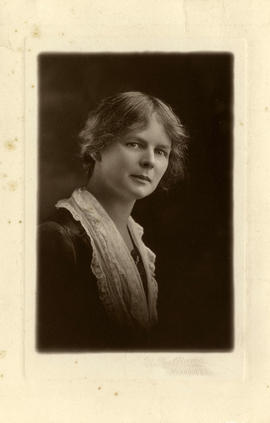 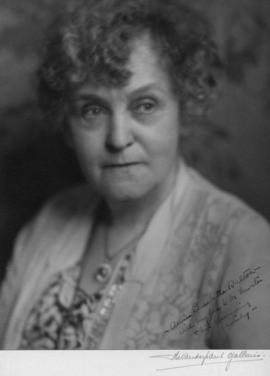 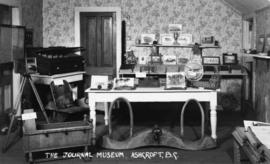 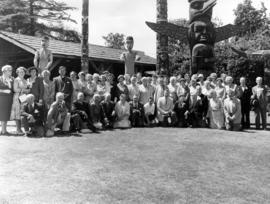 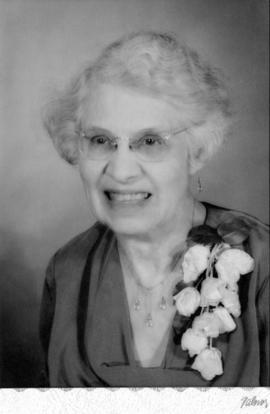 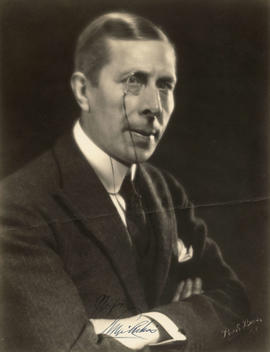 The Vancouver Poetry Society was established by Dr. Ernest Fewster and seven other poetry enthusiasts in 1916, and was active until its dissolution in 1974. The Society was formed with the intention of encouraging Canadian poetic talent and developing a distinctive Canadian voice in poetry. According to its original constitution, the formal objectives of the Society were to cultivate and popularize poetry as an art and to arrange for its publication and distribution. In 1933 the Society's mandate was further expanded to include the study of poetry and poetic criticism, encouragement of poetic talent in Canada, development of public interest in the work of contemporary poets, and to encourage the speaking of English verse.
The activities of the Vancouver Poetry Society included regular meetings at which the verse of members was read and discussed, guest lectures and readings were presented, and dramatic and musical entertainment was provided. From 1936 until 1974, the Society published the magazine "Full Tide," which operated as a vehicle for the publication of the work of its members. From 1944 to 1945, the Society broadcast a 15 minute program of poetry on CKMO entitled, "Lyric West." Other activities of the Society included publication in 1925 of the first Chapbook of poetry printed in Canada. In addition, the Society also published the works of its members.
The Society, although relatively small, did have a formal administrative structure which included a president, vice-president, secretary, and treasurer. The position of president was determined by vote amongst the members of the Society. Dr. Ernest Fewster occupied the position of president from the founding of the society in 1916, until his death in 1946. Subsequent presidents were John R. Barrett (1948-1959), Mabel McIntyre (1959-1961), Ken Symes (1961-1970), and Robert Summers (1970-1974).
The Vancouver Poetry Society maintained close association with a number of significant Canadian poets and literary figures, including Bliss Carman, Sir Charles G.D. Roberts, and Lionel Stevenson.
A history of the Vancouver Poetry Society, "A Book of Days," was published by the Ryerson Press in 1946 to mark the 30th anniversary of the Society.

The fonds was deposited directly to the archives by the Society when it dissolved in 1974.

Records of the Vancouver Poetry Society can also be found at the British Columbia Archives. Material from the Society library was transferred to the Vancouver Public Library.