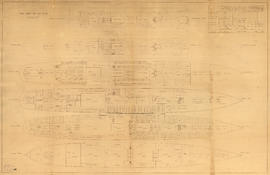 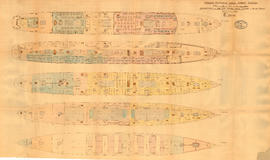 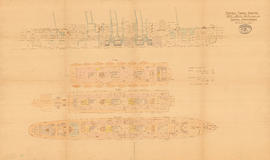 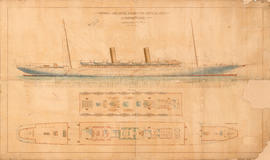 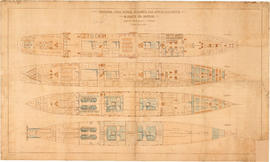 The Vancouver Maritime Museum is responsible for collecting, documenting, preserving, exhibiting and interpreting the maritime history of the Lower Mainland region of British Columbia. The Museum was constructed in 1958 as a project for British Columbia's centennial year, opening in 1960. In 1959 the City of Vancouver created a Civic Museum Board to administer the Maritime Museum. The Board was later also given responsibility for the Vancouver Museum and Planetarium; however, in 1972 responsibility for these institutions was transferred to the Vancouver Museums and Planetarium Association (previously the Vancouver Art, Historical and Scientific Association). In 1988 the Maritime Museum was separated from the Association and has since functioned independently.

The material was in the custody of the Vancouver Maritime Museum before it was transferred to the Archives at intervals from 1964 to 1991.

Series, file and some item descriptions and listings available.