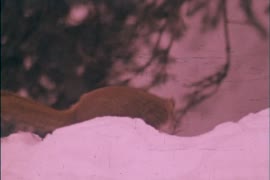 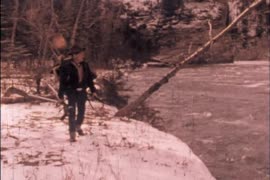 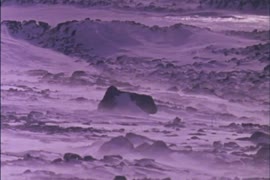 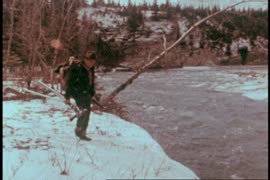 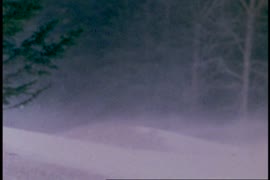 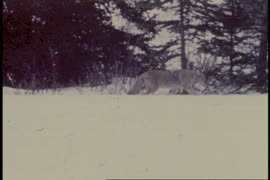 The Tommy Tompkins Wildlife Films company was formed in 1973 as a partnership between Tommy Tompkins and Michael Collier. The purpose of the company was to produce wildlife and nature documentaries. Tompkins provided unique images of BC and Yukon wildlife and Collier contributed his skills as editor, director, and producer. Collier served as the company s business manager, producer, and marketer.
The 13 part television series Tommy Tompkins Wildlife Country (1970-1971) ran as a one hours show with John Denver on the CBC and US networks. The series turned Tommy Tompkins into a BC celebrity. Through his celebrity Tompkins gained sponsorship from McMillan Bloedel which allowed him to take his films, lectures, and conservation message to school children all over the province of BC. It is estimated that some years he was able to speak to over 100,000 children. In 1974 Tommy Tompkins was named a Member of the Order of Canada for his work in focusing awareness on the natural environment.
Three films resulted because of the Collier/Tompkins partnership and the Tommy Tompkins Wildlife Films company: "Where Timber Wolves Call," "Mountain Springtime," and "Valley of the Grizzly."
Two of the three films won awards. "Where Timber Wolves Call" won at the Banff Festival of Mountain Films and "Valley of the Grizzly" won a Certificate of Excellence at the USA Industrial Film Festival.
All three films were shown personally by Tompkins in schools throughout BC and 16mm prints were screened in classrooms across Canada. "Where Timber Wolves Call" had the widest distribution as it was used in schools across the USA and Europe.