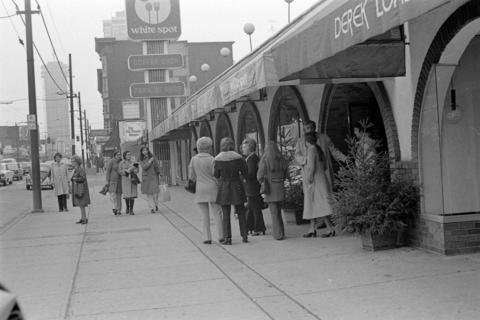 Access to original negative is restricted for preservation purposes.