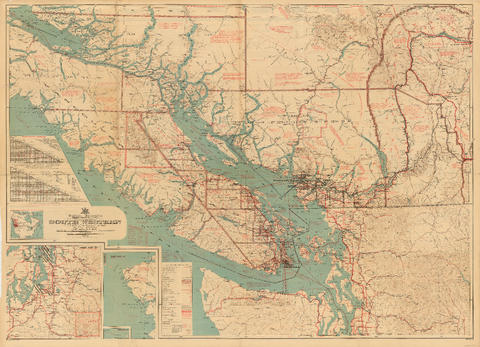 A digital copy is available.

Access to original material is restricted for preservation reasons.