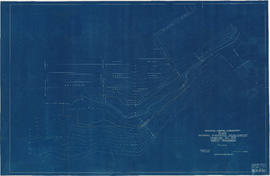 8.79 m of textual records, 5 reels of microfilm, and other materials

The fonds was placed on permanent loan to the Archives in 1974 by J. Devine and G.E. McKee of the British Columbia Maritime Employers Association. Additional materials were transferred in 1976 by Leo Barwell of the same association.