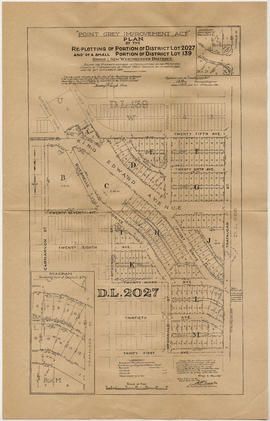 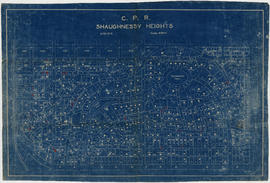 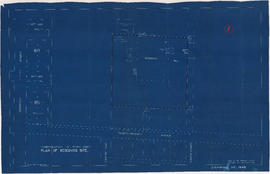 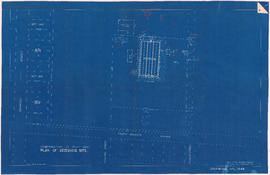 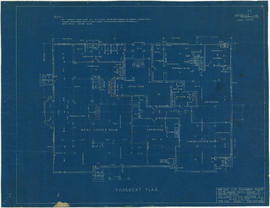 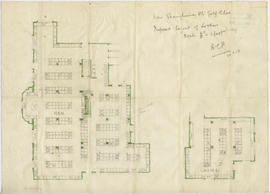 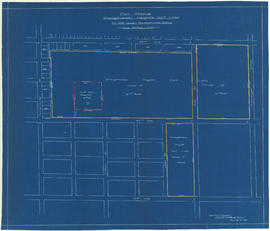 0.76 m of textual records and other material

The Shaughnessy Heights Golf Club was founded in 1911. In 1912, the first Board of Governors was elected, with Robert Marpole as President. The first clubhouse was razed by a fire and replaced by a facility that was used until 1960. In 1960, the club was forced to move to a new location on Southwest Marine Drive, when the CPR decided to redevelop the site occupied by the course.