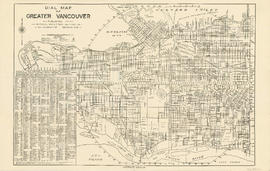 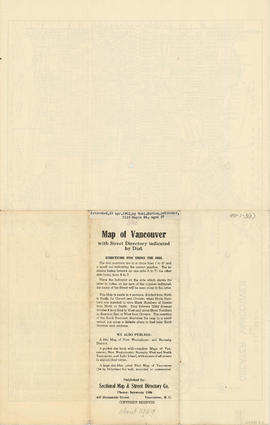 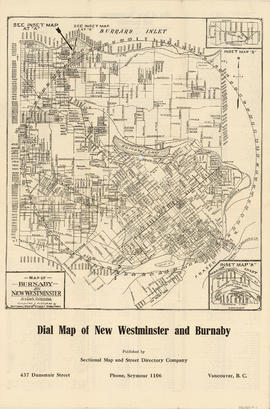 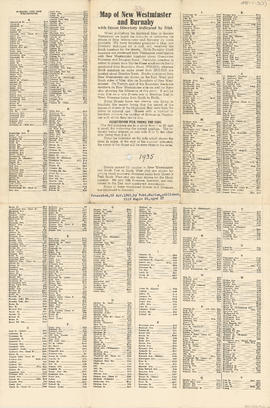 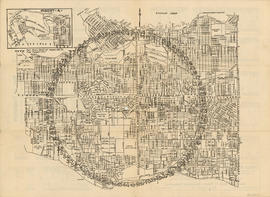 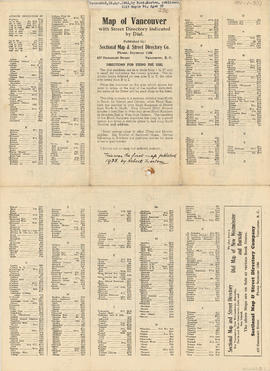 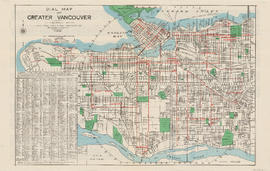 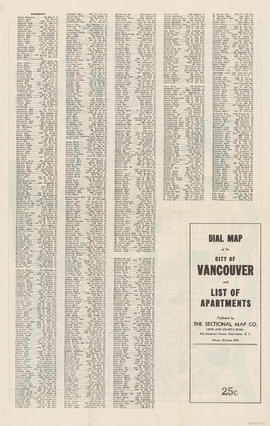 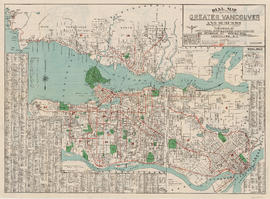 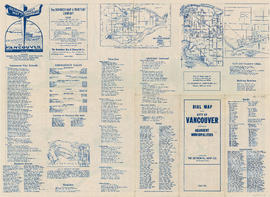 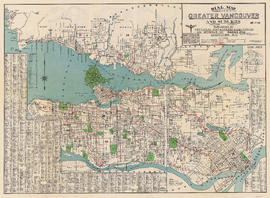 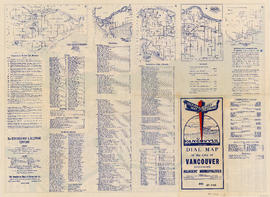 Robert Morton (1856-1946), a native of Glasgow, Scotland, immigrated to Canada in 1911. In 1931-32, Morton moved to Vancouver and took up residence at 2119 Maple Street. He began publishing a sectional map booklet and street index of the city because an ordinary map of Vancouver was too bulky to be carried around. The booklet covered Vancouver, Burnaby, New Westminster, North Vancouver, West Vancouver, Surrey, Maillardville, Lulu Island, and Sea Island. Morton himself went door to door selling his booklets and was still doing so at the age of 87. He sold the company to Horace N. Clarke of Dominion Map and Blueprint Co. in 1942.

Donated by Robert Morton in 1942