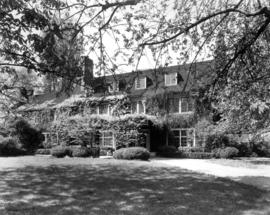 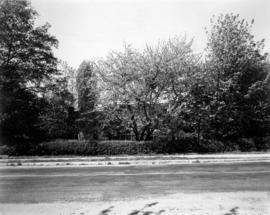 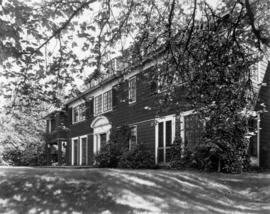 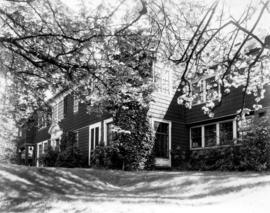 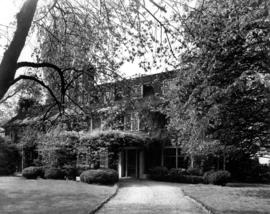 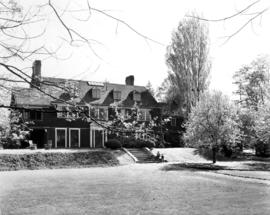 The Seagate home at 2831 Point Grey Road was designed for Ernest Austin Woodward (1884-1954), a Vancouver grain merchant, in 1923. Built by Dominion Construction Co. Ltd., the home remained the Woodward residence until 1944. At that time, the house was converted to apartments. It continued to be used in this fashion until purchased by the City. The building was demolished in April 1977 and the land used as a park. The identity of the architect is not clear. Although Major Charles Busteed Fowler (1849-1941), a Vancouver architect, drew the plan of the house and grounds in this collection, his name does not appear on the blueprints.

The collection consists of three architectural drawings of "Seagate" and six photographs of the exterior. The first two plans, one blueprint and one oilcloth, are identical drawings of the first and second floors of the house. A third item is a hand-drawn and coloured plan of the house and grounds by C.B. Fowler.

Donated by Geoffrey Woodward in 1977.