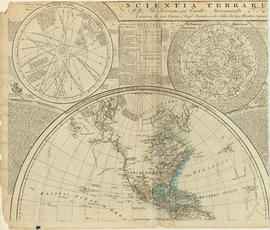 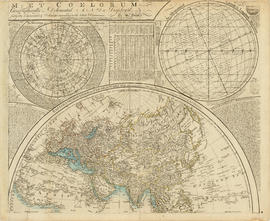 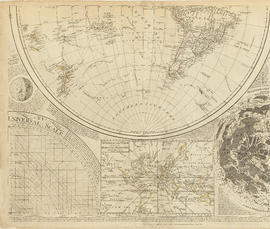 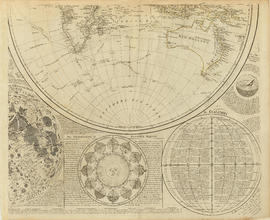 Samuel Dunn was a British mathematician, teacher and amateur astronomer.

Map appears to have been cut out of an atlas or other book.

The four plates that make up the map appear to have been taken from a book.

Plates have been repaired and backed with Japanese paper.