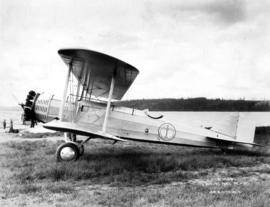 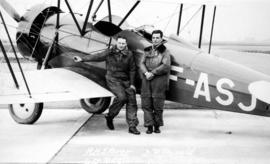 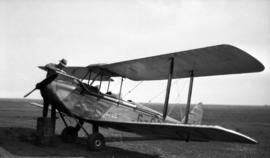 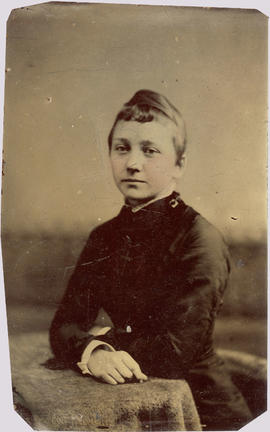 Richard Storer was born in England and moved to Vancouver prior to World War I. He served as a fighter pilot and aerial photographer with the Royal Flying Corps and was awarded the Belgian Croix de Guerre. After the war, he returned to Vancouver and established a printing business, but he continued to fly. In 1932, he and a co-pilot flew from Montreal to Vancouver in a biplane to attempt a one-day non-stop air mail service.

The fonds consists of a scrapbook of photographs of Storer's experiences in Europe during World War I. It includes mostly aerial photographs of France in 1918, and photographs of the war dead, fellow pilots and various aircraft. There are also detailed maps of Western Europe from Storer's war years, and certificates and clippings.

Photographs in this fonds have been assigned the prefix CVA 272.