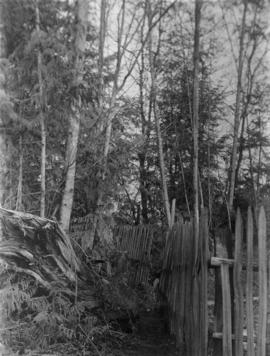 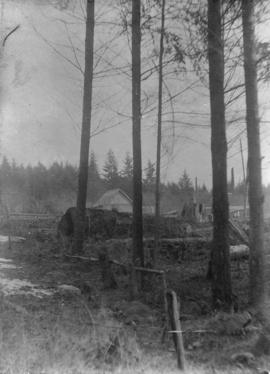 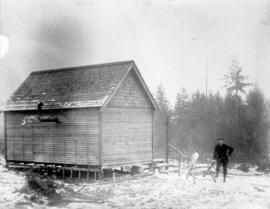 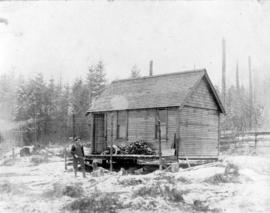 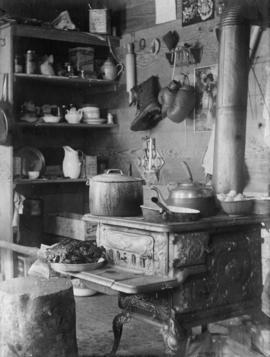 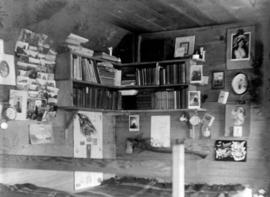 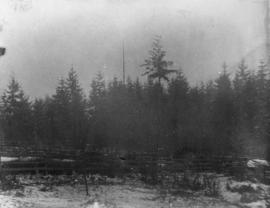 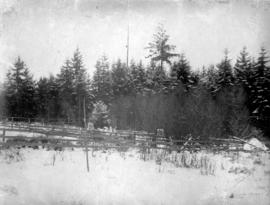 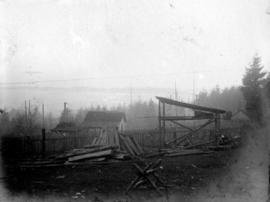 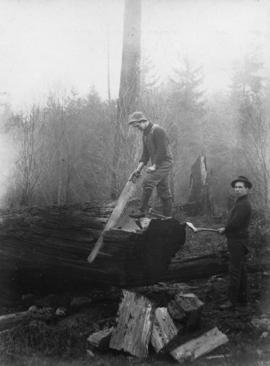 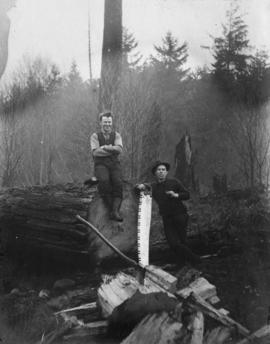 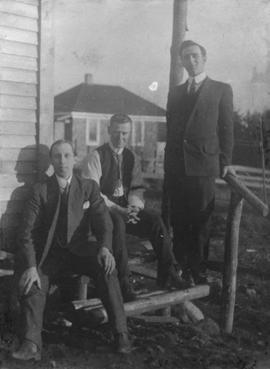 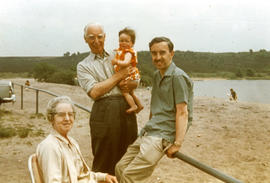 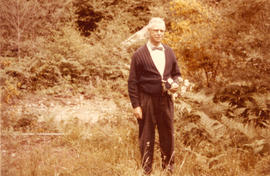 Robert Weatherat Jackson came to Canada from Durham, England sometime around 1909. In 1912, he married Jessie Jane Creighton who died in 1937. Robert worked as a carpenter for Burrard Dry Dock Limited. In 1942, he married Margaret Stewart Middleton Rennie. He retired shortly after in 1946 and later moved to Victoria.

The fonds consists of photographs by Jackson, depicting his homes in both Vancouver and Victoria, his family, friends and local scenery.

Photographs in this fonds were assigned the prefix CVA 217.