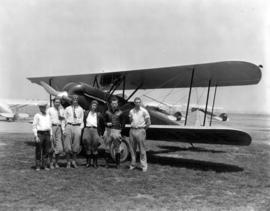 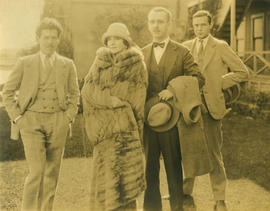 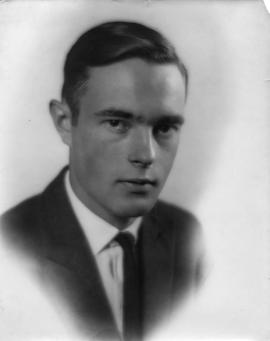 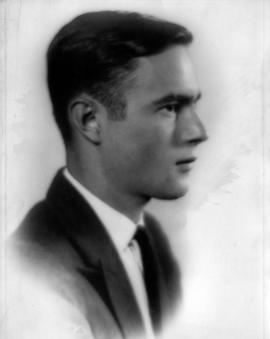 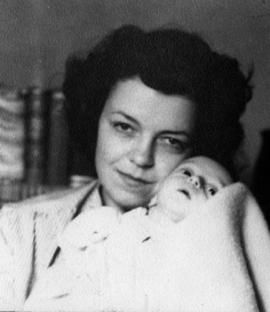 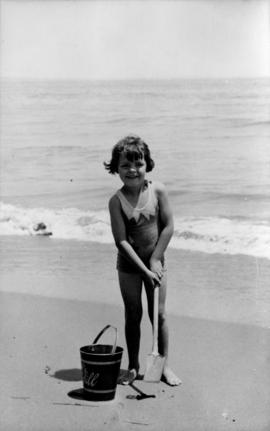 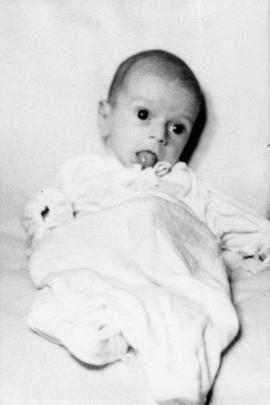 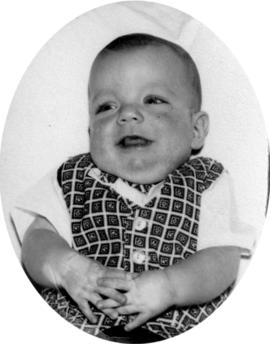 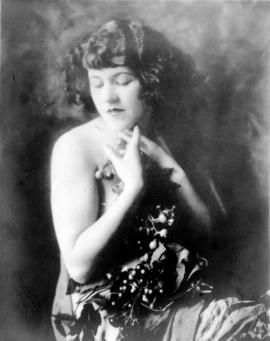 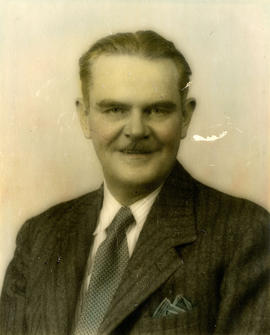 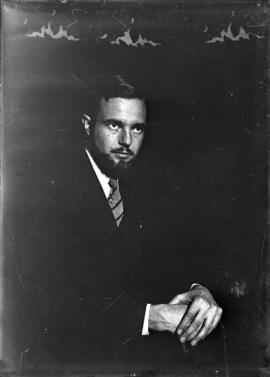 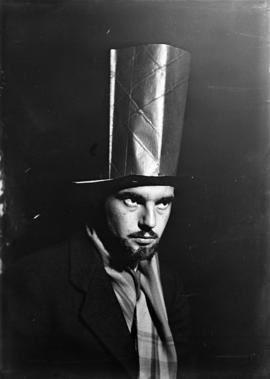 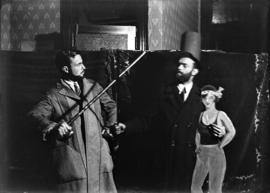 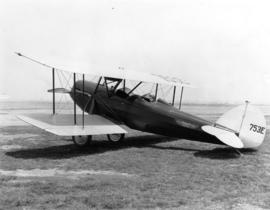 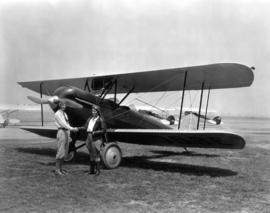 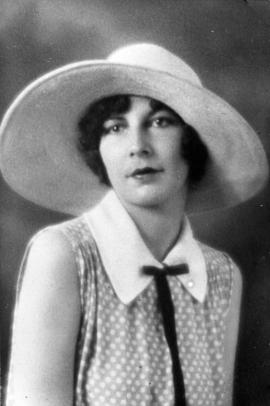 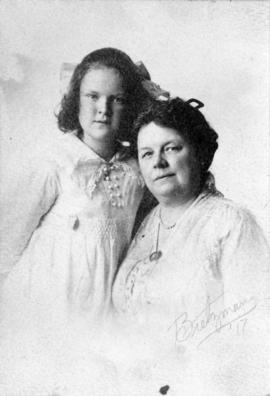 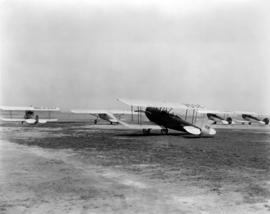 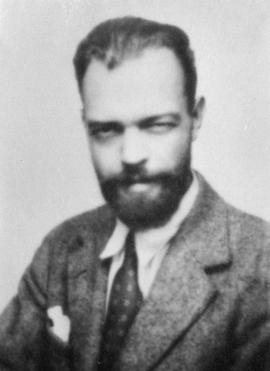 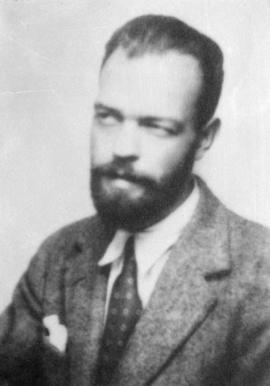 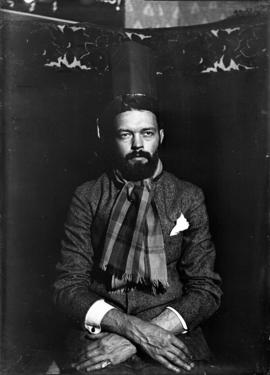 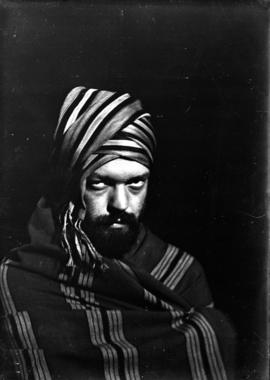 Theodore (Ted) Pierce Taylor was born September 5, 1896 in Oak Park, Illinois, to L.D. and Annie Louise Taylor, shortly after L.D. s arrival in Vancouver, British Columbia. Annie and Ted joined L.D. in Vancouver in 1901, and lived there until 1906, when Annie moved Ted and his brother Kenneth (Ken) (b. 1902) to Los Angeles.

Ted graduated from L.A. Berendo High School in June 1915. As a student, he was active in theatre and the school newspaper. Upon graduation, he began writing about motion pictures and, in 1918, he became a reporter for the Los Angeles Times . In March 1919, Ted was hired as the Director of the News Department for the Metro Pictures Corporation. Upon his resignation in May 1920, he became the editor and publisher of the Studio Publicists Association s Mouth Organ . Later that year he worked for Universal Pictures for a short time and then concentrated on freelance publicity work for individuals such as Ferdinand Earle, William Desmond Taylor and Reginald Barker. In 1921 Ted married Ruth Wing.

Following employment as the editor and publisher of CAMERA! in 1921 and 1922, Ted was hired as Motion Picture Editor and editor of the Cinematters column for the Los Angeles Record in July 1922. In 1923, he also worked as a publicist for the Goldwyn Pictures Corporation.

Immediately following an appointment as the Los Angeles representative of the New York Morning Telegraph in January 1925, Ted moved to Paris, France with Mary Beaton (b. July 19, 1905), the daughter of Octavia (d. 1946) and George Beaton (d. 1938). Having obtained a divorce from Ruth Wing, he married Mary and she gave birth to a daughter, Mary Louise Taylor, on April 16, 1925. Mary died shortly after from complications related to the birth. Ted remained in Paris until September 1928, working as a reporter for the Paris Times . Octavia Beaton arrived in Paris in later in 1925 to care for Mary Louise, and returned with Mary to the United States in 1928. In 1929, they joined Ted in Los Angeles.

Upon his return to Los Angeles, Ted became the manager of the L.A. Press Services, which Ken, now the editor of the Los Angeles Express, had been running in his absence. For the next several years, Ted was employed in various press positions, including: reporter, Variety (September 1929 to June 1932); editor, Los Angeles Today (September 1933); reporter and assistant editor, Hollywood Reporter (May 1934-October 1937); publicity copy editor, features, Columbia Pictures (October 1937-June 1940); editor and weekly columnist, Hollywood MOVIES (August to December 1940, 1941). He then worked as a freelance publicist, and acquired additional employment with the Screen Publicists Guild, Screen Cartoonists Guild, Hollywood Sun , War Labor Board, Federated Press, and the magazines Frauds and Cosmopolitan . He was also a co-writer of Leonard Louis Levinson s The Left-Handed Dictionary .