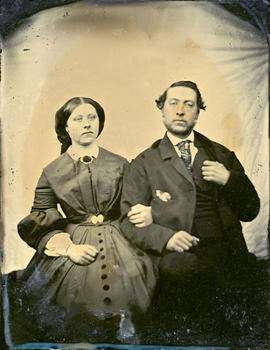 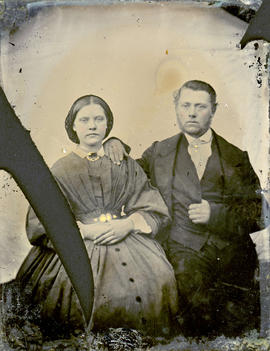 Fitzgerald McCleery and his brother, Samuel, came to B.C. to join their uncle, Hugh McRoberts, who in 1862 transferred 160 acres of land on the north side of the north arm of the Fraser River (District Lot 315) to Fitzgerald. Samuel McCleery also bought property in the area (District Lot 316). The McCleerys were the first settlers in the area that eventually became the City of Vancouver.

Presented in 1938 and 1945 by Miss Margaret Elizabeth McCleery of Vancouver and by Gerald Logan (grandson of Fitzgerald McCleery) of Princeton in 1972 and 1985.

Includes records from separate accruals formerly identified and described as AM 114 and AM878. These descriptions have been amalgameted into a single fonds; citations for these records should use only AM114.