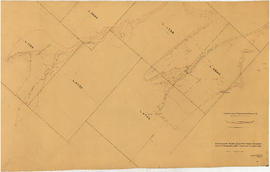 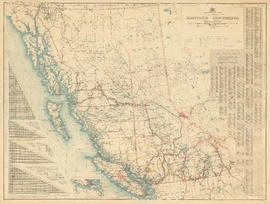 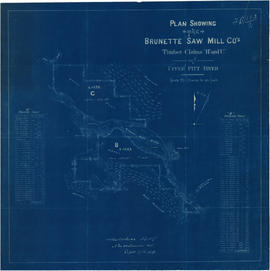 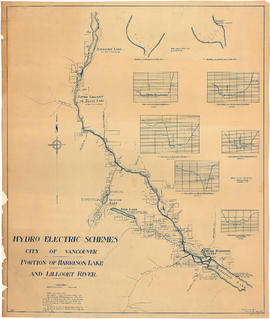 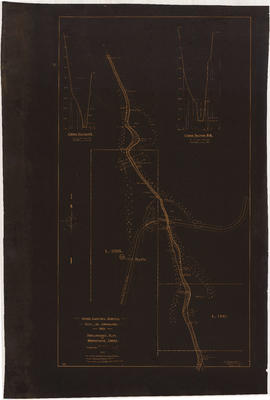 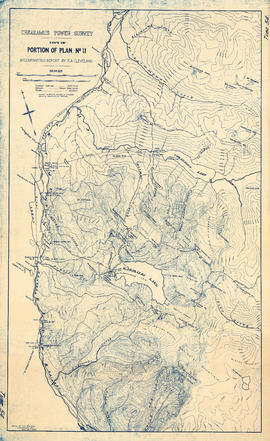 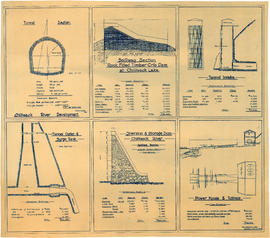 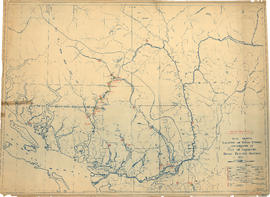 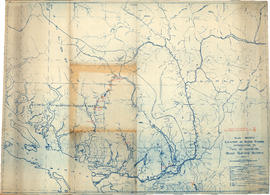 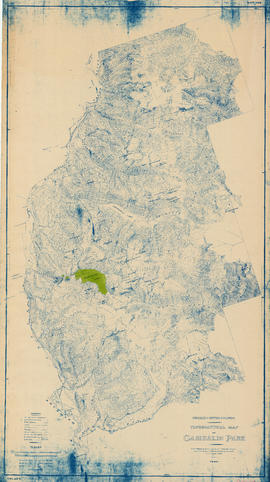 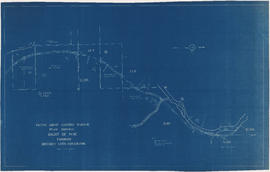 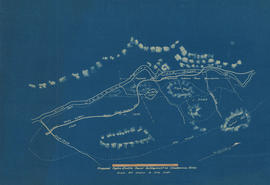 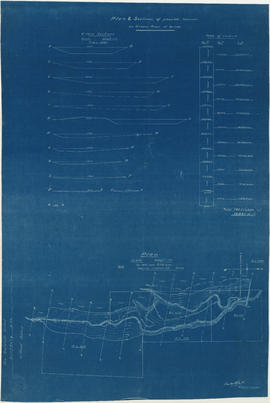 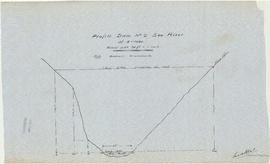 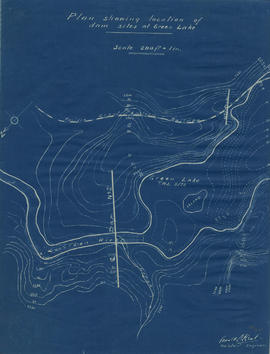 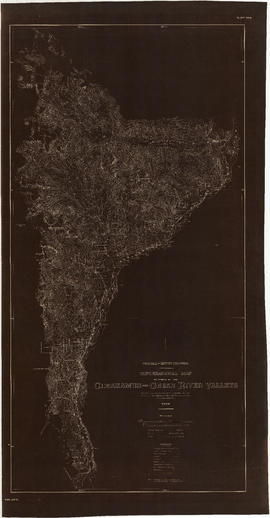 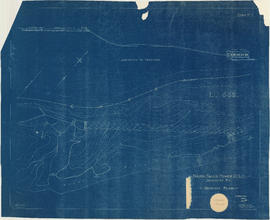 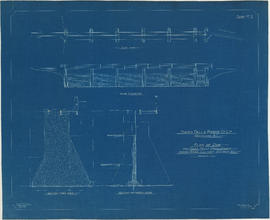 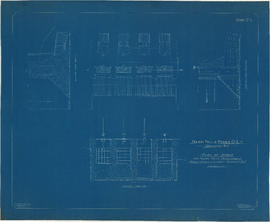 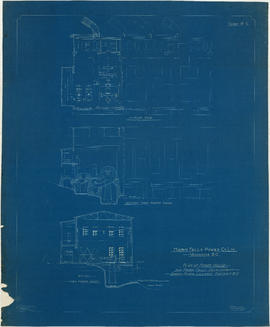 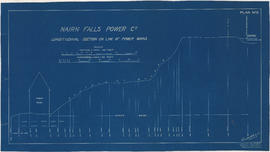 File consists of maps, architectural drawings and graphs relating to a number of surveying projects initiated by the City of Vancouver to determine the hydro-electric capacity of a number of rivers to the north, north-east and south-east of Greater Vancouver. Maps are originals and copies, of both City-contracted surveys and reference maps of the surveyed areas. Architectural drawings refer to proposed or existing hydro-electric generation projects and the textual record is of of hydrographic data.

When accessioned, this material was alienated from its original series and placed in the City of Vancouver Archives map collection (AM 1594). The maps have now been returned to their original records series; the original MAP # reference codes have been retained for all items.