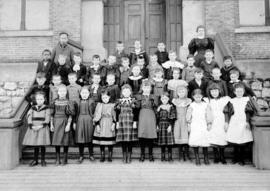 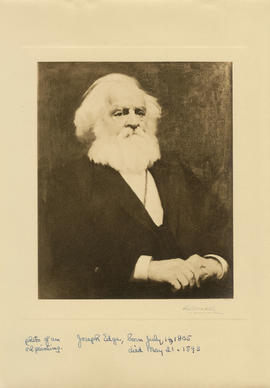 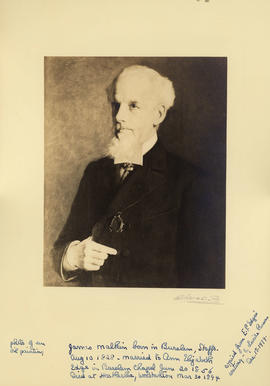 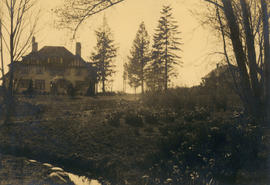 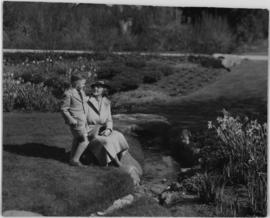 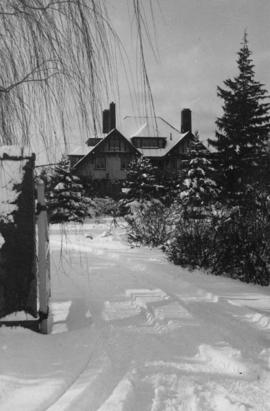 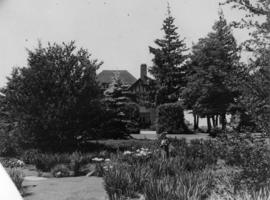 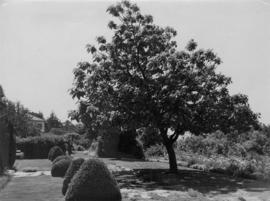 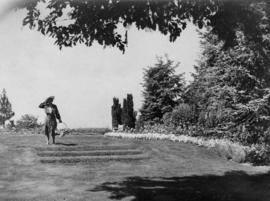 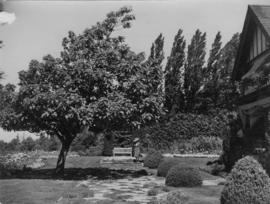 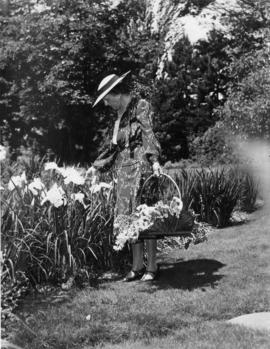 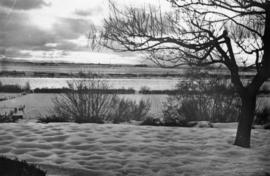 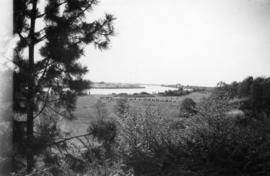 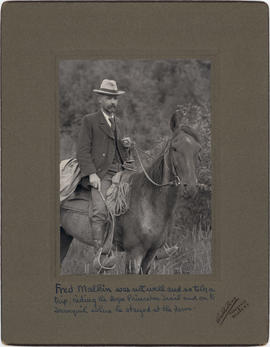 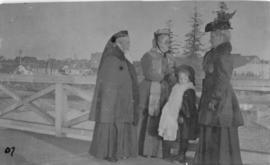 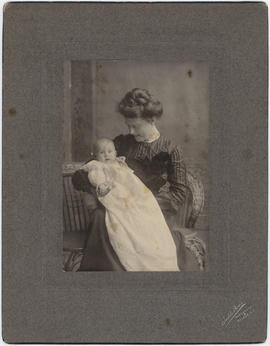 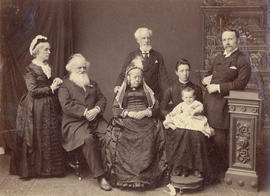 The Malkin family resided in England during the last half of the nineteenth century. James Malkin (1828-1894) was in the pottery business, Burslem. In 1884, two of his younger sons, James Frederic (1864-1950) and William Harold (1868-1959) emigrated to Canada and came to Grenfell Sask, where they attempted farming until 1889. Their elder sister, ‘Belle” Mary Isabella (1858-1926) joined them from 1886-1889 then returned to England. Fred and Harold remained in Canada with return visits to England. In June 1894 Harold and his youngest brother John Philip Davy ‘Phil’ (1878-1952) travelled to Grenfell where they worked at the Osmund Skrine general store. Fred was in Vancouver touting the greater future there. Skrine moved half his operations and the two Malkin brothers to Vancouver in January-February 1895. They were joined by their mother, Ann Elizabeth Malkin (1832-1919) and sister Mary Isabella in late March 1895. The family remained firmly in Vancouver from that date.

The brothers became deeply involved in the wholesale food business, and in 1897 W. H. Malkin et al. purchased Osmund Skrine and Company. The brothers expanded the company, W. H. Malkin & Company Ltd. into a leading BC commercial enterprise, dominating the wholesale tea, coffee and grocery trade, across British Columbia and Alberta until 1938, when in their 60s and 70s, the brothers sold out to Western Grocers Limited. The family was also active in community affairs. W. H. Malkin served as the Mayor of Vancouver from 1928 to 1930, gave the Malkin Bowl band stand in Stanley Park, was a Founder of the Vancouver Foundation and of the Vancouver Art Gallery. J. P. D. Malkin and his wife, Georgina, helped establish and support the Vancouver Symphony, and later he acted as the Director of the War Assets Corporation during World War II. J.F Malkin’s community contributions are not yet documented.

Robert Eldridge Malkin was the son of James Frederic Malkin and Julia May Malkin (nee Eldridge). He was born in Vancouver, B.C., on May 27, 1913, and died in Vancouver on June 18, 1975. He was married to Rosemary Elisabeth Rogers. In 1932, he matriculated as a first-year student in the Faculty of Arts and Sciences at the University of British Columbia, but he does not appear to have returned to UBC for a second year of studies. By 1934 he was working as a clerk for Home Oil. In 1937, he travelled for eight months in Europe. After his return to Vancouver in late 1937, he worked as a salesman for his family's wholesale grocery business, W.H. Malkin Co., Ltd., and later for Alaska Pine. By 1951 he had established and become president of the R.E. Malkin Lumber Company.

Photographs in this fonds have been assigned reference numbers with the prefix CVA 221 and CVA 267.