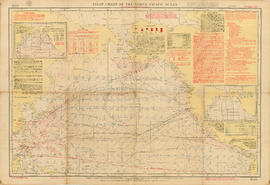 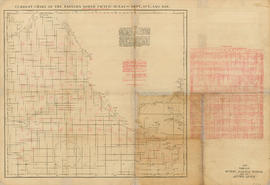 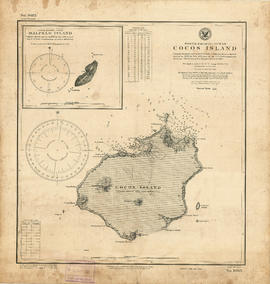 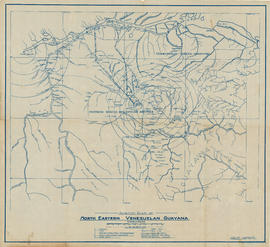 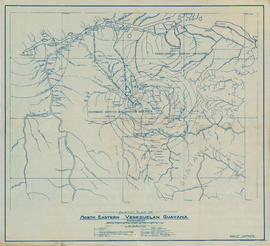 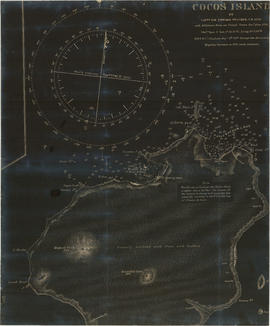 John Edwards Leckie was born in Quebec in 1872. He was educated at Bishops' College School, Lennoxville, and graduated from the Royal Military College at Kingston in 1893. Leckie served in the Boer War as a Lieutenant, commanding the West Kootenay Troop, Lord Strathcona's Horse (1899-1900), and as a Captain in Canadian Mounted Rifles (1900-1902). During World War I he served in France as a Lieutenant-Colonel, commanding the 16th Battalion. In 1919, as a Colonel, Leckie commanded the 2nd Reserve Brigade on the Murmansk Front. During World War II he was a cable censor. As a civilian, Leckie practiced engineering in Nova Scotia and New Jersey before coming to Rossland, B.C., in 1897. He worked in the Kootenays in the mining business, in partnership with his brother, R.G.E. Leckie (later General Leckie). In 1910 he moved to Vancouver. He was engaged in exploration and speculation in Mexico, Venezuela, and in Africa, and in 1928 he helped to organize the mineral exploration survey into Hudson's Bay Territory. In 1932-1933 he organized an expedition to Cocos Island to hunt for buried treasure. On his return to Vancouver he acted as a mining consultant. J.E. Leckie died in 1950 in Port Hope, Ontario.

The fonds consists of diaries, 1894-1895; personal correspondence, 1869-1955, the earliest of which concerns several members of the Leckie family; business correspondence, 1910-1947; photographs of military and other subjects, maps, and mining surveys; printed works, 1881-1951; clippings of military events, mining news and the Cocos Island Venture; and two scrapbooks of clippings, one of the Leckie family's history, the other of World War I.