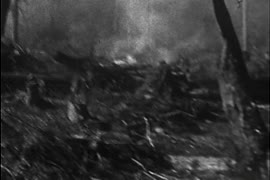 Item consists of a motion picture film which chronologically documents the construction of an embankment built to support a set of wooden railway trestles. The embankment was constructed by S.S. Magoffin and Company Railway Contractors for Canadian National Railways in what appears to be an area near Mt. Robson.

Progress on the construction is seen over time. Special attention throughout is paid to the machinery, which includes a 70 tonne Bucyrus steam shovel on caterpillar tracks, with substantial footage of scooping and dumping earth and other parts in action, and a small steam locomotive pushing rail carts. There are many shots of the workmen, the surrounding environment, and the work camp, as well as footage of workers recovering from storm damage including rockslides on tracks, flooding, and a steam shovel knocked over and buried in dirt, badly damaged. 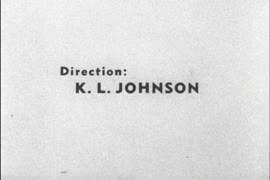 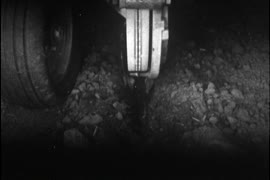 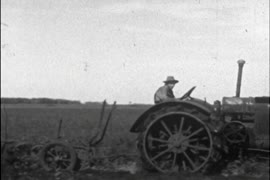 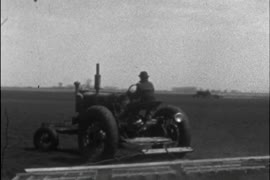 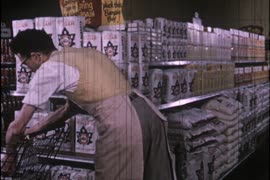 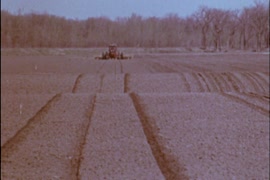 Foodways : How sweet it is

Item is a documentary that describes sugar beet farming and harvesting for the manufacture and production of granulated sugar. The film was produced in cooperation with Manitoba Sugar. 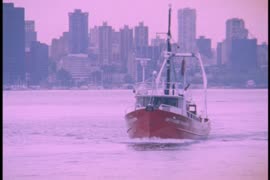 Economic Development - [the electronic and aerospace industry in Vancouver - reel no.2]

Cycling through Pacific Spirit Regional Park and then along 18th crossing Crown. 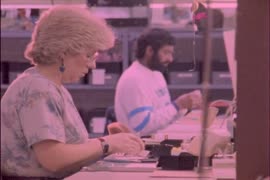 Economic Development - [the electronic and aerospace industry in Vancouver - reel no.1]

Film contains raw footage shot for use in the production of "Economic Development." Includes footage of workers constructing circuit boards (motherboards), close-ups of circuit boards, other technology industry related shots, a man working on mapping computer on a boat, and other machines processing and being inspected by workers. 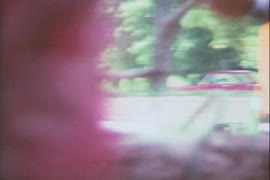 Item is an amateur film documenting the 1975 Vancouver International Stone Symposium at VanDusen Gardens. The film contains footage of cranes lifting unfinished stones at the symposium site and later into a building with "1 Chandlers Lane" written over the doorway. Artists believed to be featured include Mathias Hietz, Wolfgang Kubach, and Jiro Sagawara. 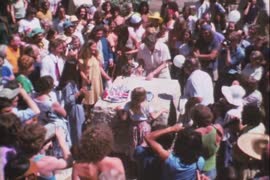 Item is an amateur film documenting the 1975 Vancouver International Stone Symposium at VanDusen Gardens. The film contains footage Mayor Arthur Phillips, the crowds, and artists at the opening ceremonies, and Wolfgang Kubach and Maria Kubach-Wilmsen using circular saws and chisels to cut stone. 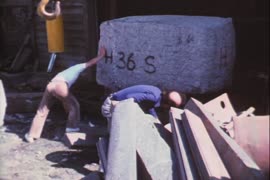 Item is an amateur film documenting the 1975 Vancouver International Stone Symposium at VanDusen Gardens. The film contains footage of people moving stones on platforms and a man cutting a stone with a diamond saw. Artist believed to be featured include Jiro Sugawara. 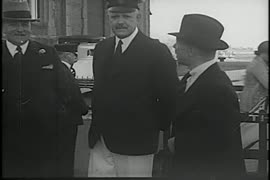 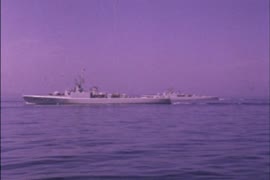