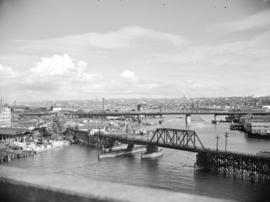 [View of False Creek looking east from the Burrard Bridge] 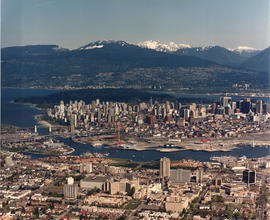 False Creek's watershed then and now

"False Creek's lost streams - where did they go? Although all of the creeks that flowed into False Creek have completely disappeared under the urban landscape, they played an important part in Vancouver's development and prosperity...

Walking story tours : walk through the neighbourhood with Cindy Kravchenko and hear tantalizing tales of the early days of Vancouver history 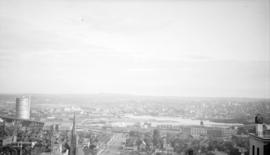 [Southeast view from the top of the old Hotel Vancouver] 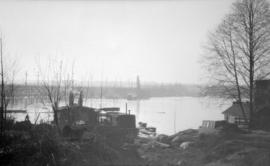 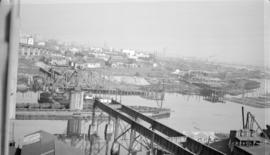 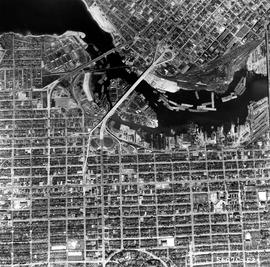 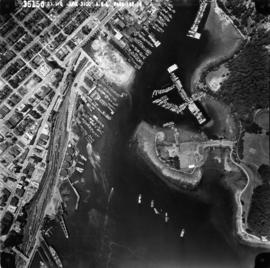 Item is a photograph of Deadman's Island, including Coal Harbour, and the southwest part of Stanley Park. Compass north is the left side of the photo. 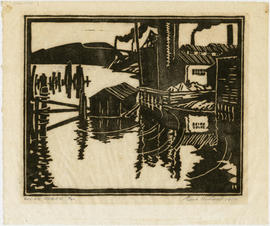 [View of Mount Pleasant from the Lee Block, Broadway and Main]

Panoramic view showing the dredging of False Creek for the Granville Island construction. 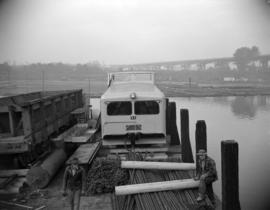 [View of False Creek showing men on a barge, the Burrard Street Bridge, log booms and shacks across the water] 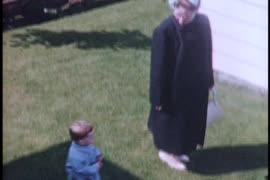 Item is an amateur film documenting family life and a sawmill fire in Vancouver. The film consists of home movie footage filmed by Jake Loeppky, including footage of Queen Elizabeth Park, the Stanley Park Zoo, children playing at the family home i... 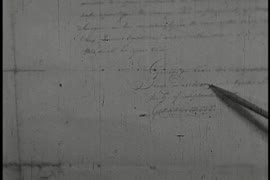 [Vancouver history and Vancouver in the 1930s] 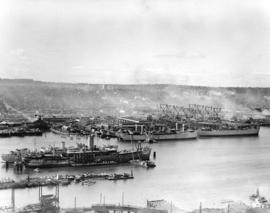 [View of West Coast Shipbuilders Ltd. on the southeast shore of False Creek]

"Your village is uniquely urban and inclusive, taking full advantage of its prime locale, the heart of new False Creek . . . ."

The village voice : on False Creek

"Embrace the village vibe and claim your place on the waterfront . . . last opportunities to own at the village. . . ."

Photograph also shows the Granville and the C.P.R. Kitsilano Trestle bridges, and the Kitsilano Indian Reserve.

Vancouver From The Lee Block. Corner Broadway and Main Street

Photograph shows the south shore of False Creek, houses and builidings in Fairview Slopes, the construction of Granville Island, Granville Bridge and the Kitsilano Trestle Bridge.

Photograph also shows the Granville Bridge, other False Creek mills and industrial buildings and Fairview Slopes to the far right.

[J.Hanbury and Co. Mill and view of False Creek]

Photograph alo shows the North Shore mountains in the background.