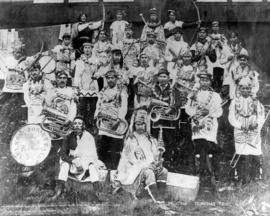 Series consists of photographs produced for the P.N.E. and a small number collected by its staff. Photographs document both the Pacific National Exhibition and other events that took place at the Hastings Park site.

Photographs of the fair depict the full range of activities, including: displays, competitions and shows, ceremonies, the annual parade in downtown Vancouver, as well as a wide range of photographs of the Hastings Park site and the interiors and exteriors of various buildings. Some photographs were made by PNE staff as a means of making copies of other types of records, such as architectural drawings and graphic materials such as posters and advertisements, and were kept by staff as part of their photograph collection.

Photographs not related to the fair depict: the military occupation of the grounds, and the use of the grounds as a holding centre for Japanese and Japanese-Canadian internees during Work War II; activities at the Exhibition Park racecourse located at Hastings Park; and various conventions, fairs, entertainment shows and other events staged at the site outside of the fair.

Minutes with accompanying reports, financial statements, and other records

File includes copies of the 1910, 1914, and 1939 constitutions, and the Vancouver Exhibition Association bulletin #1. 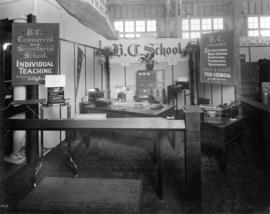 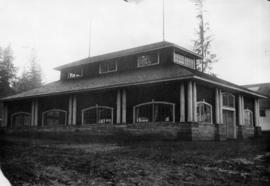 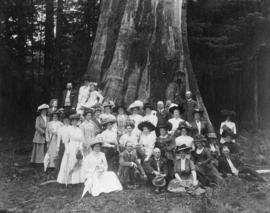 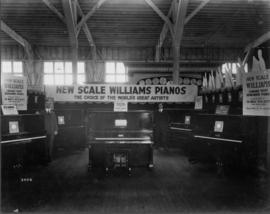 Minutes - Board of Control 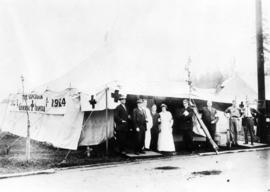 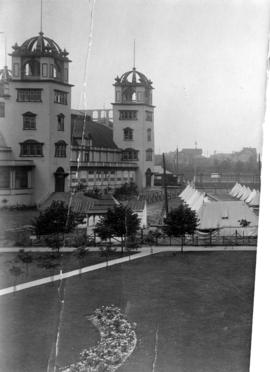 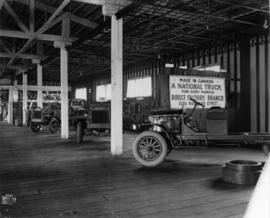 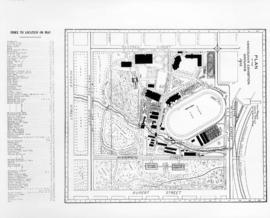 Plan of the Vancouver Exhibition Grounds 1915

Item is a print made from a photographic negative in the holdings of the City of Vancouver Archives. The original map is annotated "1915" in the hand of J.S. Matthews.

Minutes - Board of Control 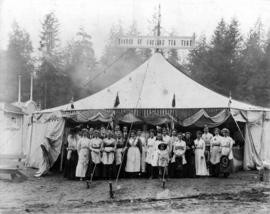 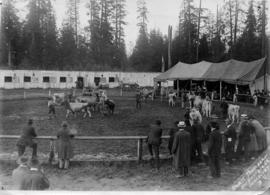 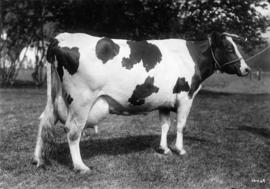 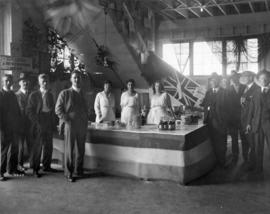 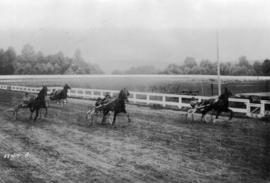 Item is a photograph showing a sulky race.

Cattle lined up for showing in livestock competition

Cattle lined up for showing in livestock competition 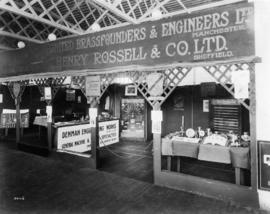 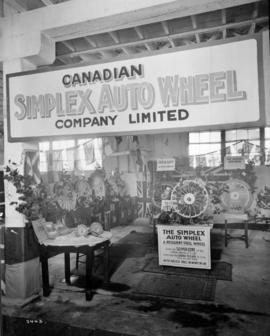 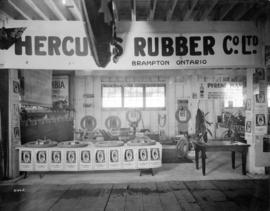 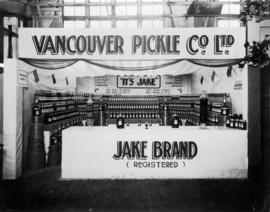 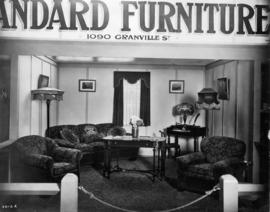 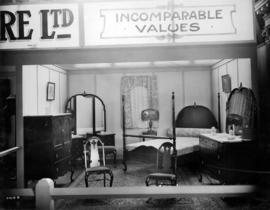 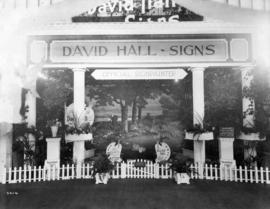 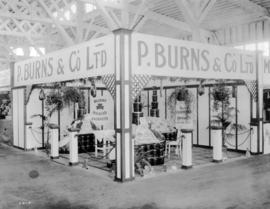 The series consists of records created and received by the Legal Services Department of the P.N.E. Records include correspondence, contracts, and other materials. Records relate to: contracts for use of the Forum and Empire Stadium, various service contracts, the occupation of the Exhibition lands by the Canadian military, and other issues. 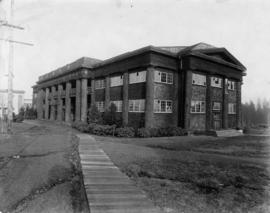 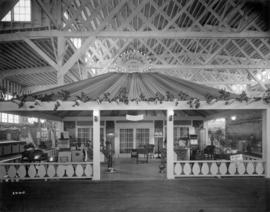