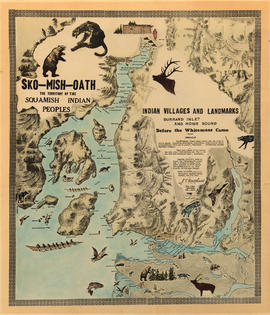 Item is a print of a map by Major James Skitt Matthews, City Archivist, showing villages, landmarks and rivers of Howe Sound and Burrard Inlet using their indigenous names. The map also shows elevations and wildlife populating the area. It was compiled between 1931 and 1937, with the assistance of August Jack Haatsalano (Khahtsahlano), whose attestation is included on the map. Notes on the map explain the map's nomenclature.

Item is a small dried and pressed flower bouquet which has been encased in glass. The flowers were given to Major J.S. Matthews by Mrs. Margaret Mackie (nee McCleery) after her wedding Mar. 17, 1945.

Matthews dried and encased the flowers and added a note: "On 17 March 1945, being Irish, Miss Margaret Elizabeth McCleery, youngest daughter of Fitzgerald McCleery, who, together with his brother Samuel, were the first settlers on the site of Vancouver, 1862, astonished me , near the City Hall, by informing me that I would never see my old friend Miss McCleery again: that early that morning at the Manse she had been married, and presented her husband, Robert Mackie, son. of Thos. Mackie, whose brother, William, pre-empted D.L. 472; i.e. part of Fairview. She graciously gave me her wedding bouquet, primroses and some blue flower, yellow, green and blue the colors, picked from her own, and her late father's garden on the North Arm, Fraser River. J.S. Matthews." 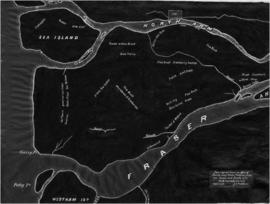 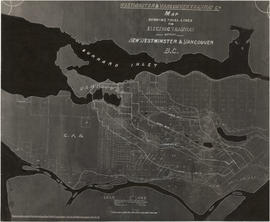 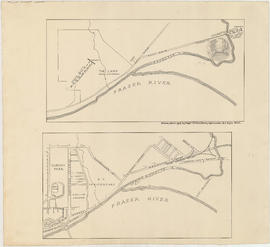 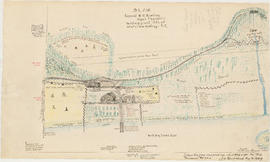 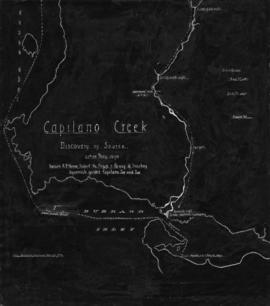 Item is a map which shows the geographic area bounded by the north shore of Burrard Inlet, the Fraser River, Point Atkinson, and the Burrard Inlet Second Narrows. Physical features on the map (primarily coastal sites) are labeled using both First Nations and European place names. 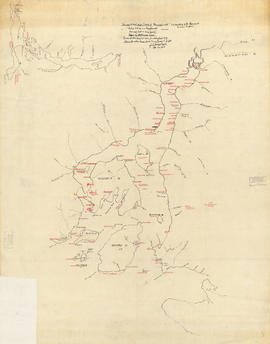 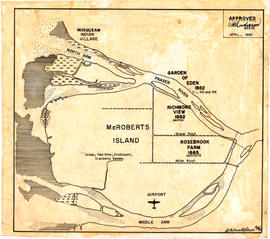