The fonds consists of family photographs and Frost's photographs of Vancouver city scenes; steam and diesel locomotives and other railway scenes; and ships in Vancouver harbours and docked at various Vancouver piers and wharves. 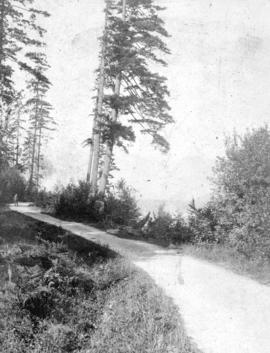 Compliments of the Season [Road in Stanley Park] 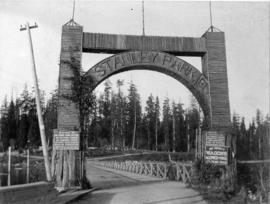 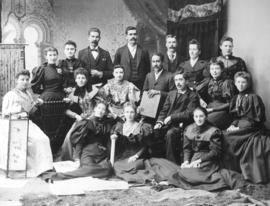 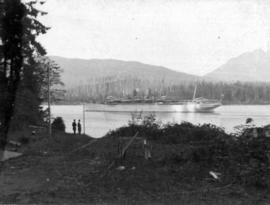 Empress of India [in Burrard Inlet] 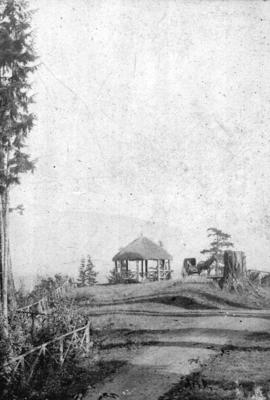 MAY XMAS JOYS BE THINE [View of Prospect Point] 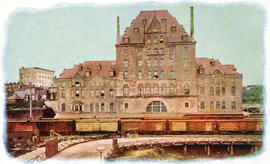 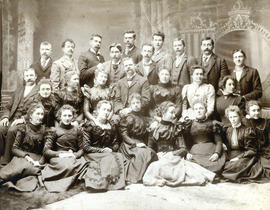 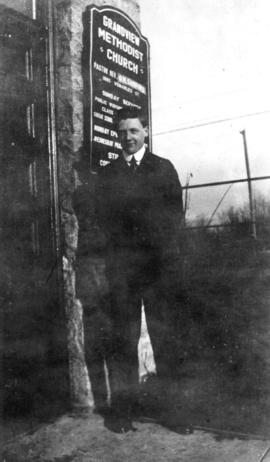 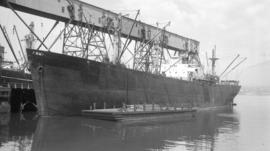 Photograph shows the Standard Building in the background

Series consists of ship photographs documenting all types of maritime traffic in and out of Vancouver over a 56 year period. Represented are elegant liners and spit-polished war ships to rusted tramp steamers. The photographs in this series not ...