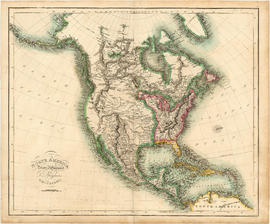 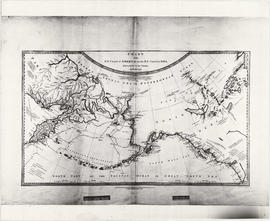 Portion of Galiano's map of the Straits of Juan de Fuca

Item is a copy of the bottom left-hand portion of Galiano's map of the Straits of Juan de Fuca, republished in North-west America Water Boundary (London, 1873). 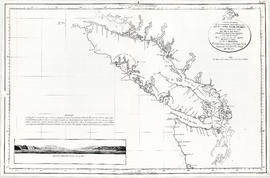 Map shows the discoveries made in 1792 on the north-west coast of North American by examining Juan de Fuca Strait and the corresponding navigable channels, prepared for Dionisio Galiano and Captain Valdes, naval captains of the Royal (Spanish) Fle... 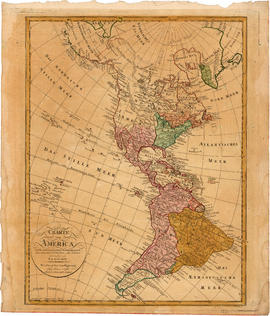 The collection consists of a letter dated October 26, 1797 from Captain George Vancouver at Petersham to James Symes requesting correction of sums paid at the Cape of Good Hope, 1791, and Valparaiso, 1795, to several persons. Captain Vancouver us... 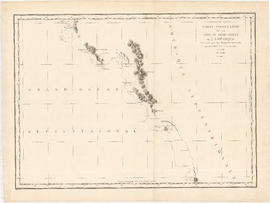 Item is a map showing the Pacific Coast of British Columbia and Washington and Oregon states as surveyed by French explorer Jean-Francois de Galaup (Laperouse) in 1786, and the routes of his ships Astrolabe and Boussole. The map shows the Pacific ... 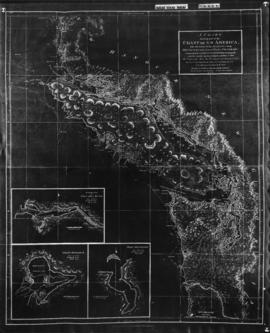 A chart showing part of the Coast of N.W. America

Item is a copy of a plate from the atlas of charts of George Vancouver's explorations of the north-west coast of North America (see MAP 595 for originals). 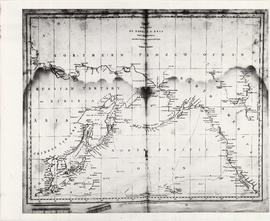 Chart of the coasts of America and Asia 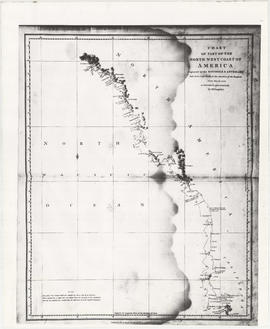 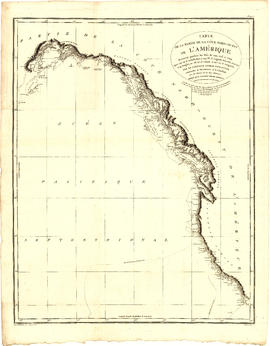 Map shows the Pacific Coast from Prince William Sound in the north though the Queen Charlotte Islands, Vancouver Island, Port S. Francisco and Sn. Diego to Sn. Domingo in the south. 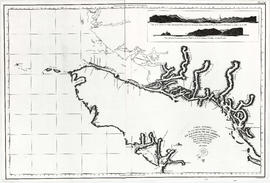 Item is a reproduction of a map depicting the Spanish explorations of the north-west coast of North American in 1795, specifically depicting the northern end of Vancouver Island and the adjacent mainland. Illustrations are views of the entrance to...

Item is a reproduction of the original painting.

Letter (draft) from P.D. Goepel to Lord Bishop of Calcutta.

Item is working drawing of streetcar line curving at corner of Westminster at Ninth Avenue. 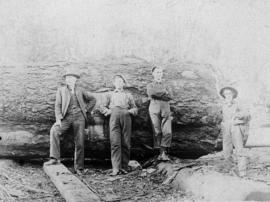 Item is photograph of four loggers with large felled tree. 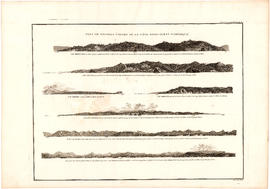 Item is a graphical plate from an atlas, showing views of Cape Mendocino, Cape Orford, Grenville Point, the entrance to the Straits of Juan de Fuca and the coastline south of Cape Flattery. The item is a plate from a French reprinting of "A V... 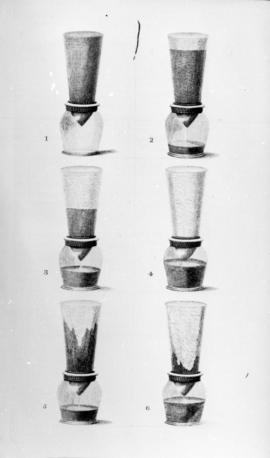 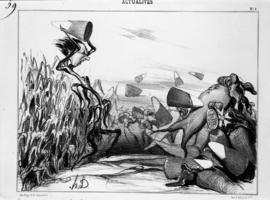 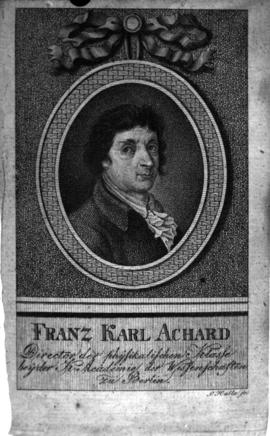 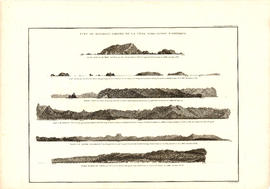 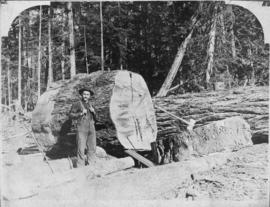 Item is photograph of logger with large felled tree.

Memorial of Services during Revolutionary War, addressed by David Beach to the American Authorities.

Holmes Bill: "An Act to regulate the currency of this Province." 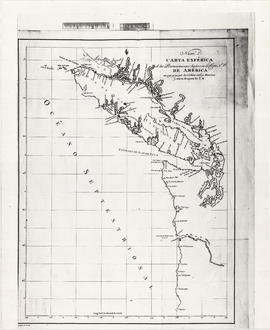 Item is a reproduction of a map showing exploration and surveying in the region of Vancouver Island and adjacent mainland, south to modern Oregon. 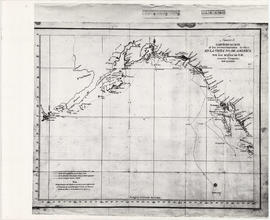 Item is a reproduction of a map showing exploration and surveying in the region of the northern tip of Vancouver Island and adjacent mainland, north to Unalaska Island and the Bering Strait. 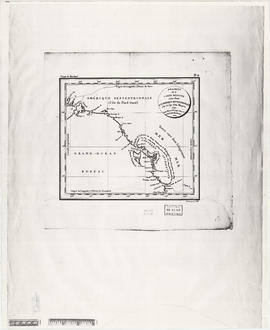 Item is a reproduction of a map showing the Pacific coast of North American from the Straits of Juan de Fuca to Prince William Sound. Original map is most likely taken from an atlas or other book.

Bill: "An Act to establish a Provincial Bank of Issue in and for this Province." 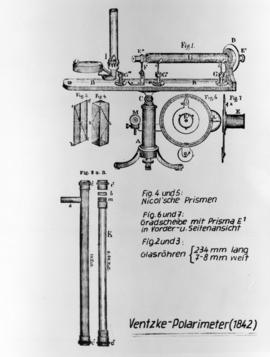 British warships under the Command of Sir Harry Burrard Neale, 1797, 1799 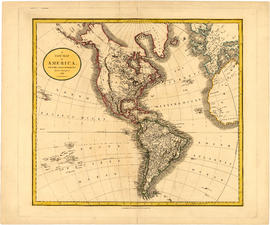 A new map of America, from the latest authorities

With annotations by Chairman of Quarter Sessions and Registrar of the District. Pages 33-35. Map of the world