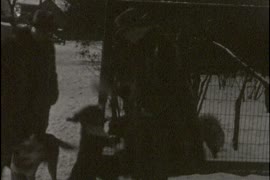 Item is an amateur film showing people with dogs in the snow and Sam and Margaret Magoffin with her parents, the Boalts, having a picnic in the woods, at the Capilano Suspension Bridge, and then at the beach where the men change a tire on the car. Also included in the film are scenes taken at home with the women knitting and sewing, Margaret and her parents exiting the Devonshire Hotel and entering a car with the courthouse in the background, people waving from the back of a train, and Sam and Margaret standing by a window. 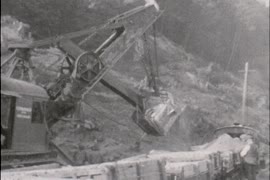 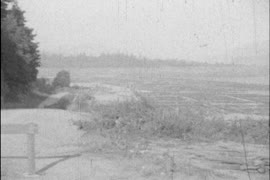 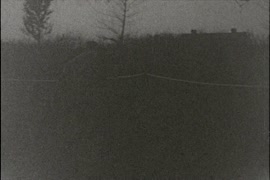 The film also includes footage of Prince Rupert, B.C., including the Prince Rupert Hotel and Sam and Margaret Magoffin on Sixth Avenue with several of the downtown buildings in the background. Also included is footage taken along the waterfront and from aboard the S.S. Prince Rupert, as well as views of the city taken from a high vantage point. Buildings shown in this footage include the fire hall and elevator.

Also contained in the film is footage of a parade in Vancouver taken from a bird’s eye viewpoint. The parade includes footage of mounties on horses, sailors, a pipe band, clowns, animals, and many floats, including floats for Point Grey, the City of Vancouver, the Loyal Order of Moose, Burns Shamrock Brand Products, Vancouver Ice Cream, and a stampede. The film also includes several minutes of footage of a rodeo at Hastings Park, including bronco and bull riding and chuckwagon racing activities. The film also shows Sam and Margaret with other people in front of the Court House and having a picnic on Grouse Mountain. Also included is footage of a military parade by Victory Square, a military review, and a medals ceremony; Mayor L.D. Taylor is shown in attendance at this event. 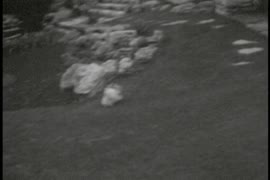 Item is an amateur film beginning with scenic footage of a fountain taken during the Magoffin’s trip to Cuba, followed by footage of Sam and Margaret Magoffin walking on the grounds of and taking tea on the terrace of a large house, possibly in West Vancouver. Interspersed in this footage are images showing lions in a caged pen and men shooting rifles. The film also includes footage of people swimming in and lounging around a large swimming pool and the Magoffins and others relaxing in front of a hotel and visiting with a baby. Also included is footage of the 1930 Portland Rose Festival parade, including floats for the Portland Chamber of Commerce, Kiwanis Club, Rotary Club, Richfield Oil (Charles Lindbergh theme), First National Bank, Multnomah County, Japan, Claude Neon Products, Jantzen, and Wonder Bread. 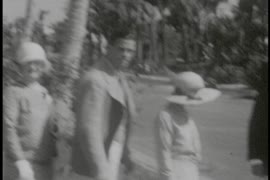 Item is an amateur film containing footage of Sam and Margaret Magoffin in Havana, Cuba and includes scenes at the beach, swimming pool, hotel and Gran Casino Nacional. 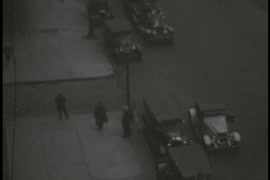 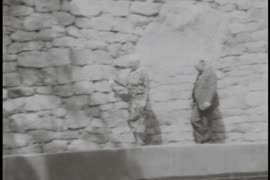 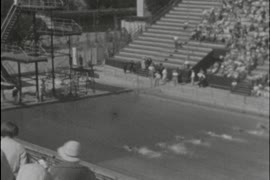 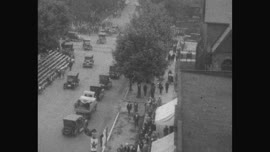