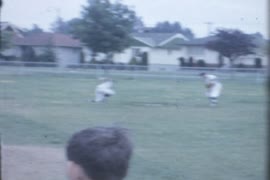 Item is a film showing various home movie scenes with the McCuaig family members and dog (Jocko) at home and at the cabin with friends, new Valiant convertible, Vincent Kendan McCuaig flying a plane, over the cabin and later over Seattle, Ucluelet and Tofino, moving to new home at 5078 Marguerite Street, Patricia McCuaig's debut at the Military Ball in 1966, water skiing and fishing. 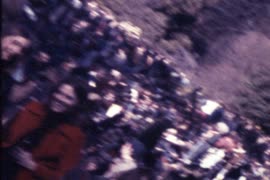 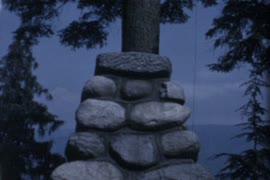 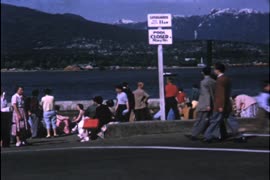 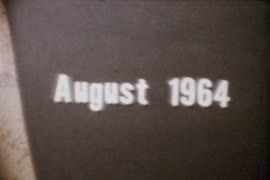 Our Vacation in Vancouver 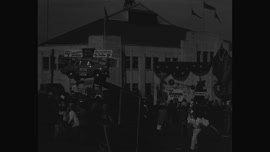 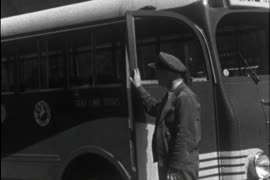 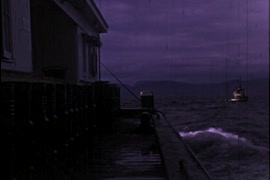 Item is a film containing both black and white and colour footage. Colour portion of film shows rural area, a body of water with tugboat and barge, horse back riding at the Silver Lodge Riding Academy and candid shots of people on horses. Black and white portion shows a residential area (possibly Vancouver), kids and young men playing catch in the backyard, woman feeding treats to cats and a dog doing tricks, Hastings street showing various hotels and retail buildings, the BC Electric building, the Carnegie Library, playground with people on teeter-totters and swings (probably in Stanley Park), grizzly bears at the zoo (probably Stanley Park, the entrance to the Stanley Park Causeway and Vancouver City Hall. 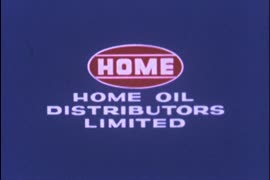 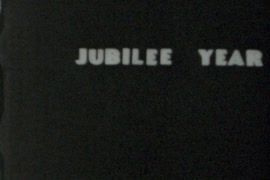 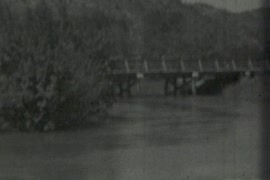 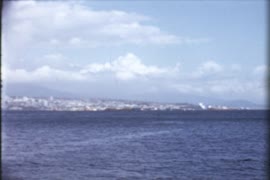 Item is a film showing group golfing, Stanley Park including Siwash Rock and Girl in a Wetsuit statue, a trip to Atlantic City including footage of Shriners band practice at a hotel, a man dressed in a bikini, a parade and men getting shoes shined, views of New York City from inside a vehicle and Expo Spokane grounds.