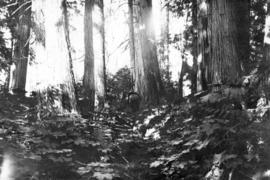 "Big trees" on the C.N.R. [Canadian National Railway] in B.C. 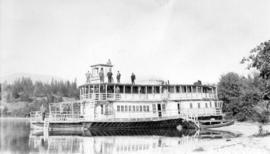 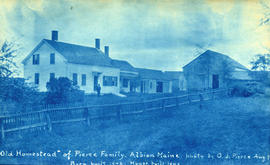 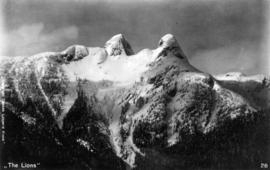 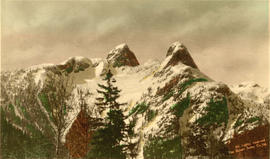 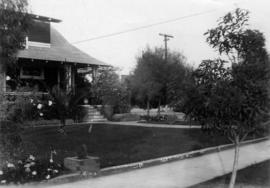 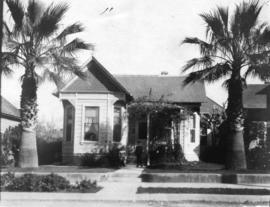 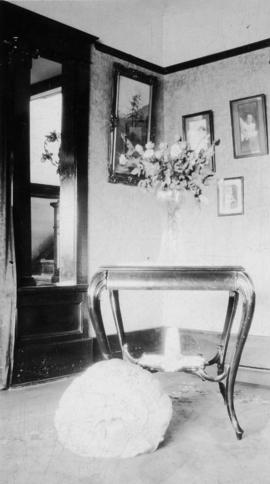 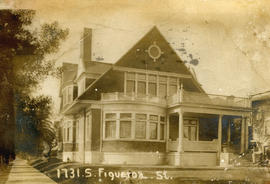 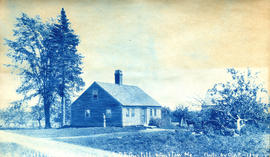 File consists of financial records and appointment book of Ted Taylor; Ruth Wing's notes and correspondence regarding the murder of Hollywood director William D. Taylor, a client and friend of Ted Taylor; and Ted Taylor's account of his marriage to Ruth Wing.

1922 - GROPING - bureau and other possibilities

File consists of correspondence, notes and other records relating to Ted Taylor's publicity work in Hollywood, his activities as Editor of the motion picture industry publication "CAMERA!," and the establishment of the Los Angeles Press Service.

File consists of incoming and outgoing correspondence relating to Ted Taylor's activities as editor and publisher of the motion picture industry publication "CAMERA!"

File consists of incoming and outgoing correspondence of Ted Taylor, relating to his work as a member of the editorial staff of "The Record." Includes incoming correspondence from actors John Gilbert and Charles Ray, director Emmett J. Flynn, and the Goldwyn Producing Corporation.

File consists of correspondence and other records relating to Ted Taylor's activities as a publicity agent in Hollywood.