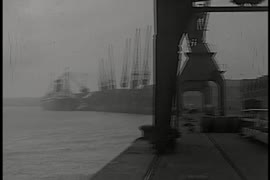 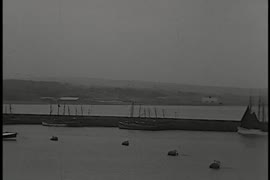 Item is an amateur film documenting Gertrude Spencer with daughters Barbara, Diana, Trudean (?), and other girls, visiting Cornwall, London, and other locations in England. Film documents the group visiting the seashore, and landmarks including the Keigwin Arms in Mousehole and several churches. 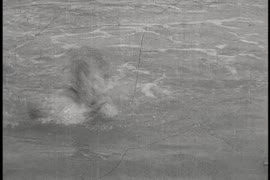 Item is an amateur film documenting the Spencer children and their grandfather R.V. Winch playing at Jericho Beach in Vancouver. Hangars of the Royal Canadian Air Force Base are visible. The film also documents a gathering of people and automobiles in a wooded area. An accompanying handwritten note reads "John, Victor, Grandpa at beach" and "Groups of people and old cars (a lot of Chinese people)".