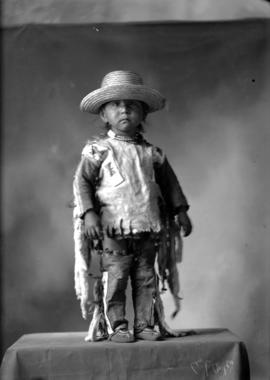 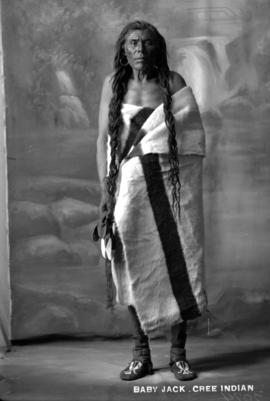 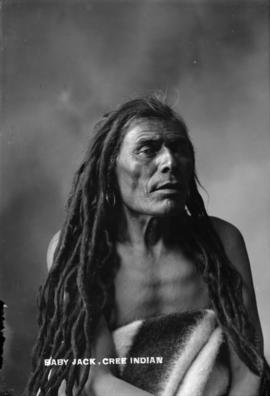 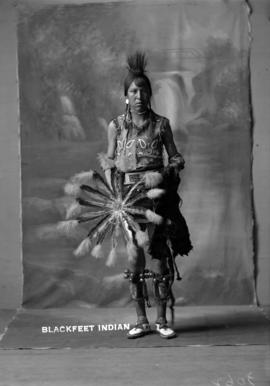 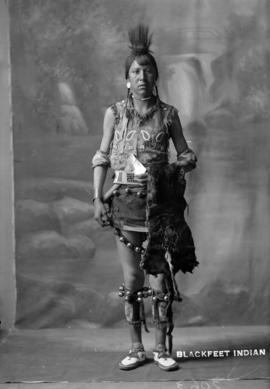 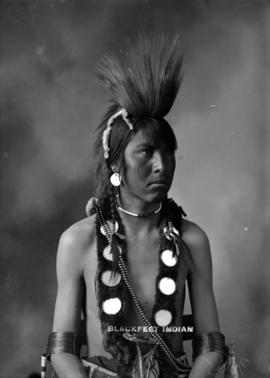 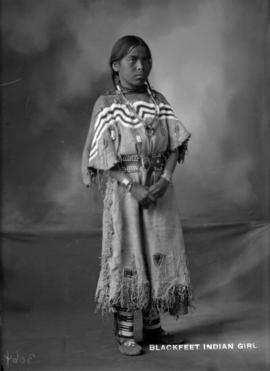 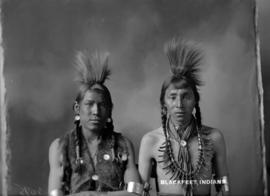 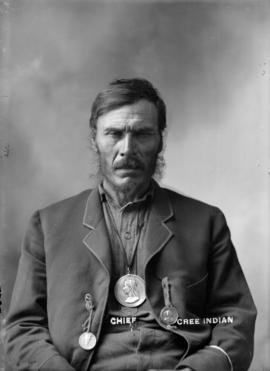 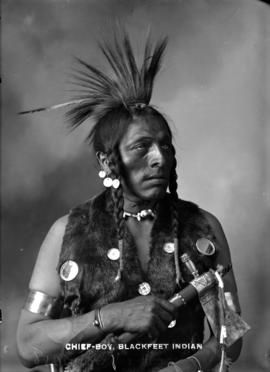 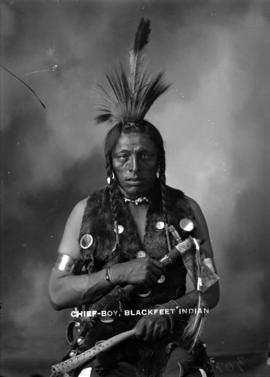 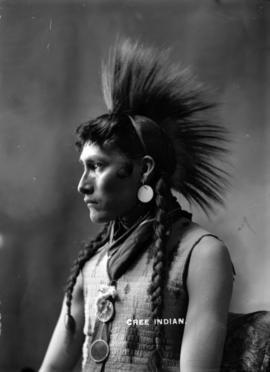 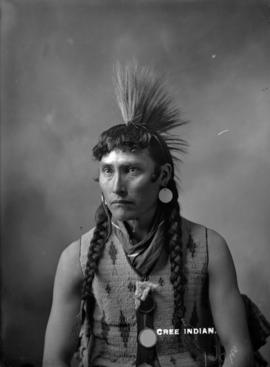 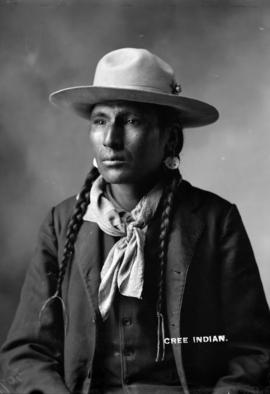 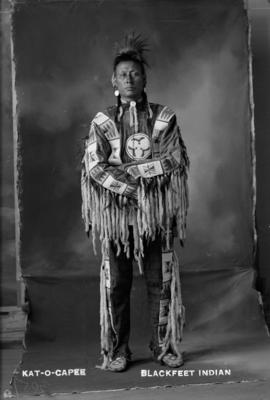 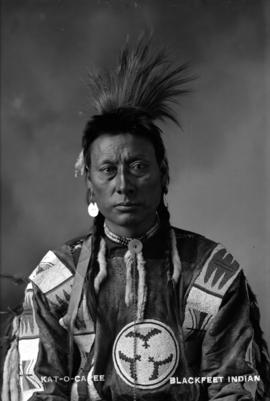 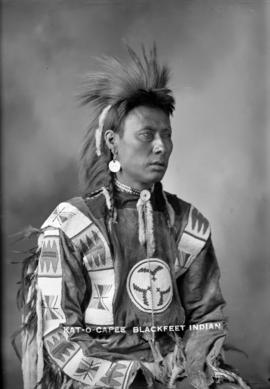 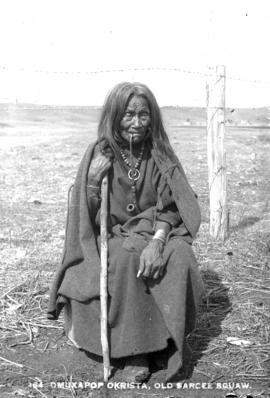 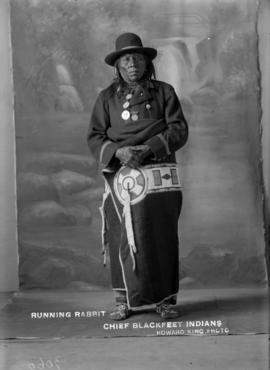 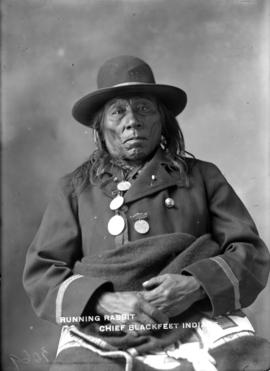 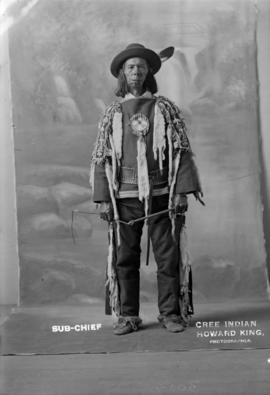 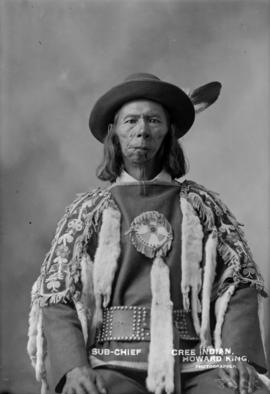 Born in Enniskillen, Ontario Aug. 31, 1873, Howard King moved with his family to Walkerton, Ontario in 1894 and learned photography there from a Mr. Rawe about 1894. He then came to the West Coast and was employed as a picture framer by S.J. Thompson. He operated under his own studio, King Photo Studio, from 1899 to 1905. He also worked in New Westminster and Nanaimo as a photographer. He died march 20, 1963.

Series consists of 22 glass plate negatives and prints of Cree and Blackfoot people in Alberta.

Photographs in this series have been assigned catalogue numbers in the range CVA 586-1 to CVA 586-22.