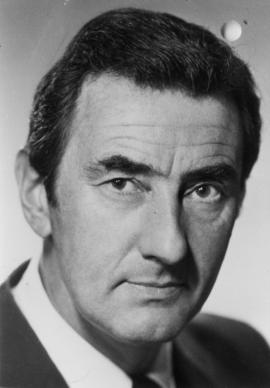 Access to some records in this series is restricted. Please consult the Archivist.