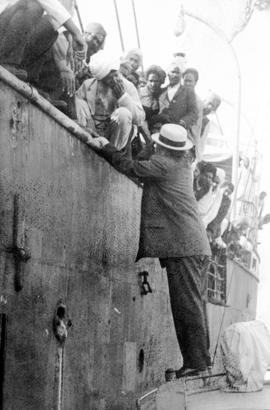 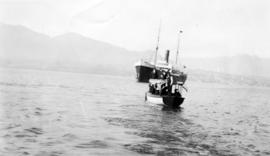 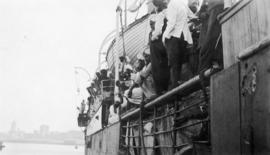 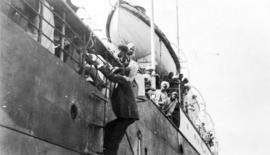 Henry Herbert Stevens was born in England in 1878 and went to Peterborough, Ontario, with his family in 1887. He moved to Vernon, B.C. in 1894, where he worked as a grocer, a miner and a prospector. During the Depression, Stevens served in the American Army in the Philippines and in China during the Boxer Rebellion. He then went into the real estate and insurance business in Vancouver, becoming president of Vancouver Holdings Limited. He served as an alderman (1910-1911), Conservative MP for Vancouver ridings (1911-1930), and MP for East Kootenay (1930-1940). In 1921 and from 1930-34 he was Minister of Trade and Commerce, and in 1926 was Minister of Customs and Excise. In 1935 he formed the Reconstruction Party, rejoining the Conservative Party in 1938. From 1952-53 he served as the president of the Vancouver Board of Trade, running unsuccessfully in the federal election of 1953. He died on June 14, 1973, in Vancouver.

Access to originals in 509-D-7 is restricted for conservation reasons; available on microfilm only (see M-3).