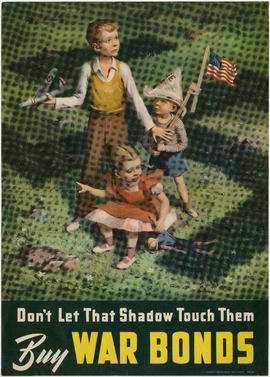 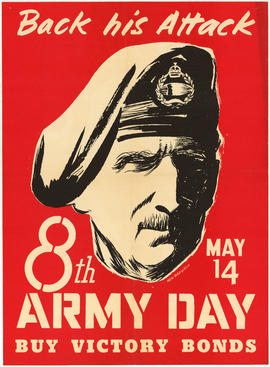 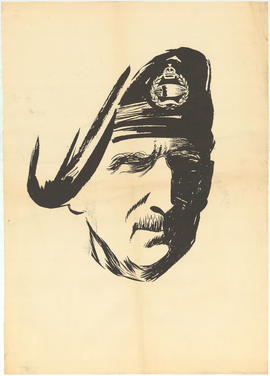 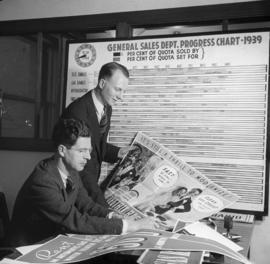 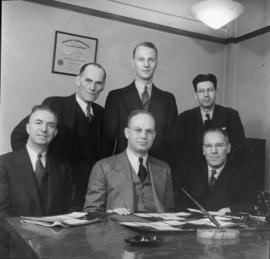 1.2 m of textual records and other materials

Born in Vancouver January 5, 1908, Harold Merilees began a career in advertising and public relations with David Spencer Ltd.'s advertising department in 1925. He joined the B.C. Electric Railway Company in 1931 and became manager of its Public Information Department. Between 1941 and 1945, he worked for the Vancouver division of the National War Finance Committee to direct its public relations for war savings. Later, Merilees worked on projects such as Vancouver's Diamond Jubilee, the British Empire Games of 1954, the United Red Feather Appeal, and the B.C. Centennial celebrations of 1958. Merilees promoted Vancouver's tourist industry and was President and General Manager of the Vancouver Tourist Bureau between 1960 and 1968. In 1962 he founded the Vancouver Sea Festival. In 1969 he was elected as an MLA for the riding of Vancouver-Burrard, serving until 1972. Merilees passed away in September 1972.

The fonds consists of correspondence, reports, photographs, clippings, and pamphlets relating to Merilees public relations work on various projects and relating to Merilees' position in the Provincial Legislature. Photographs depict Merilees' professional activities with the B.C. Electric Railway Company and the Vancouver Board of Trade as well as views pertaining to victory bond drives and the 1958 B.C. centennial celebrations.

Donated by Ms. Elvira Quarin, Merilees' former Secretary, in 1975. An accrual was donated by Bobbie Merilees in 2020.

Some photographs have been assigned item identifiers CVA 388-1 to CVA 388-92.