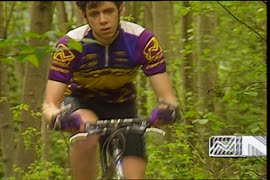 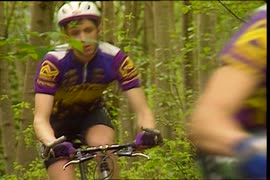 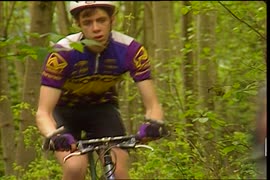 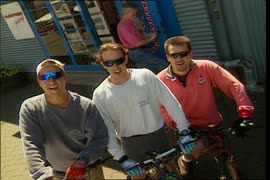 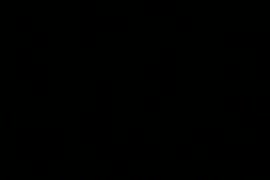 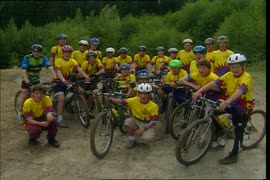 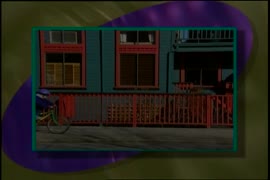 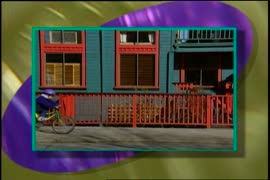 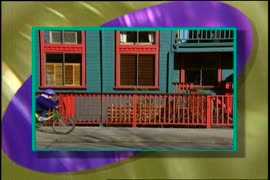 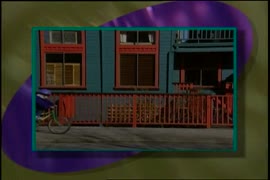 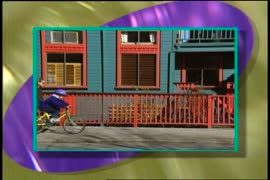 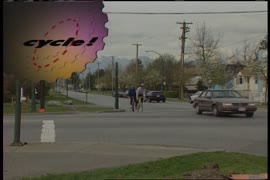 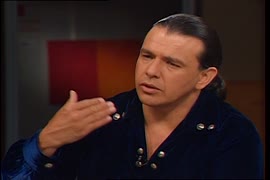 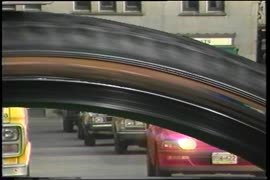 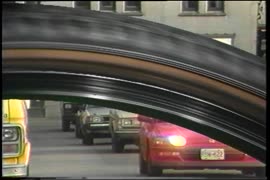 Collection consists of television programs created by Gordon Inglis in an informal partnership with Alan Shiveral and Around the Bend Productions (Gordon Inglis, Jayne Akizuki, and Alan Shiveral).

The collection contains examples of Gordon Inglis and Alan Shiveral's early work together at the community television station Vancouver East NTV with the program “Free Wheelin' with Alan Shiveral,” as well as the CBC program it would evolve into with the formation of Around the Bend Productions, “Cycle!”. This program featured the talents of five-time Olympian Charmaine Crooks, cyclist Joan Jones, and reporter Winston Brown. Both shows are informational programs which educate viewers about cycling, including cycling technique, the mechanics of bicycles, the cycling community and lifestyle, cycling products, cycling safety, and popular cycling locations and events.

The collection also contains an example of Around the Bend Productions' forays into other subject matter with the pilot of “In Conversation with Charmaine,” which was to feature conversations with influential British Columbians and was hosted by Charmaine Crooks.

Material in this collection was digitized in 2012.

Copyright is held by the City of Vancouver, in conjunction with others.