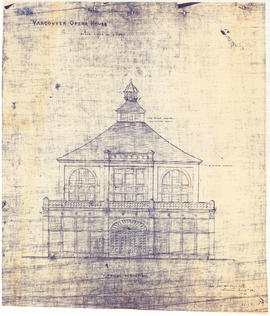 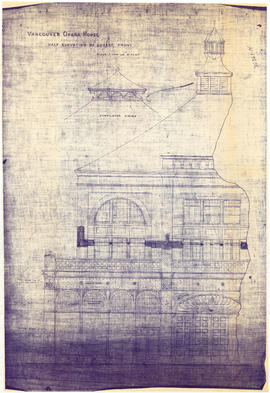 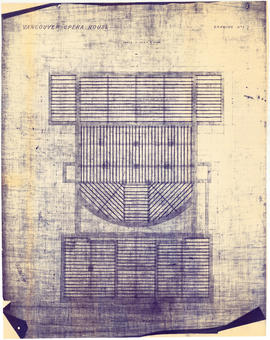 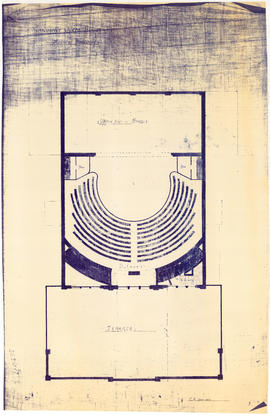 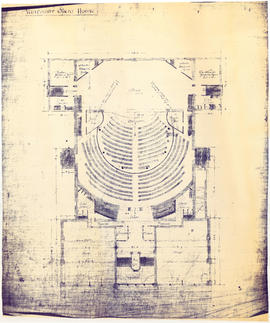 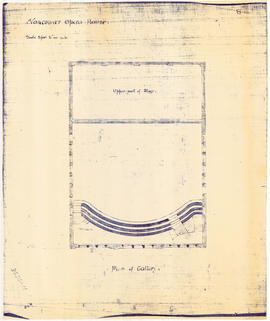 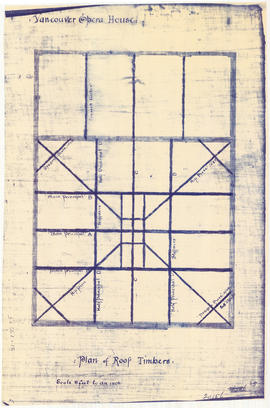 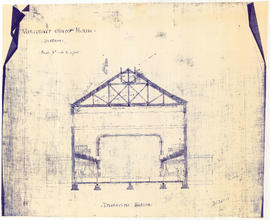 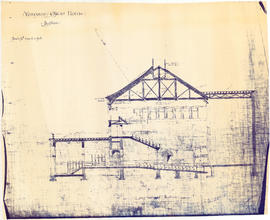 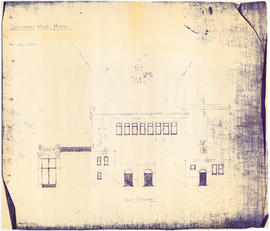 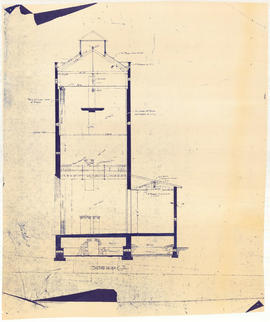 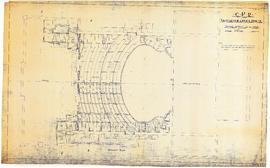 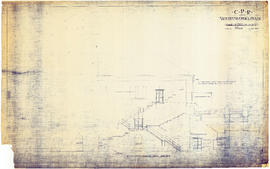 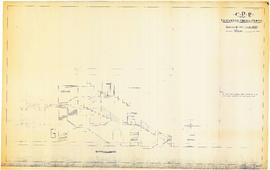 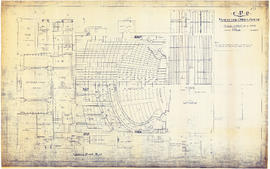 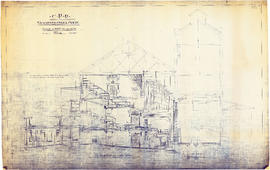 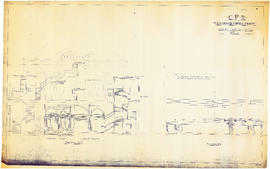 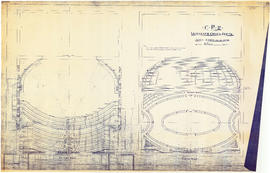 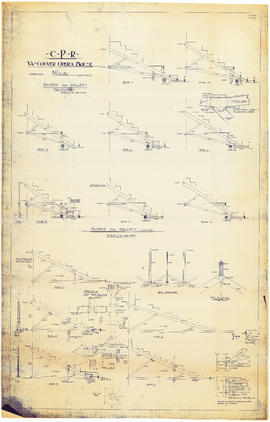 The Canadian Pacific Railway was originally begun as public work by the Department of Railways and Canals under the terms which had been agreed upon at the time British Columbia joined Confederation. The work was taken over and completed by a private company, the Canadian Pacific Railway company (incorporated February 16, 1881), under the land grant system. W.C. Van Horne became the General Manager of the company on 13 December 1881; under his management the railway line was laid from Montreal across the prairies to Western Canada, the last spike being driven in at Craigellachie on 7 November, 1885. The line was soon extended from its westernmost point, at Port Moody, to Vancouver, the first transcontinental train arriving in Vancouver on 23 May, 1887. Much of the work of surveying for the C.P.R. within Vancouver was conducted under L.A. Hamilton. The C.P.R. played a major role in the development of the city of Vancouver, having influenced politics, land development, shipping and other areas.

File consists of two distinct sets of architectural drawings depicting the first Vancouver Opera House, located at 761 Granville Street. The first set of drawings, from 1890, appear to relate to the original construction of the building. The 1907 drawings appear to relate to proposed interior renovations.

This file formerly comprised AM1022. The records were made part of AM1594 as this better reflects the provenance and nature of the records.

Access to these records is not restricted (building has been demolished).