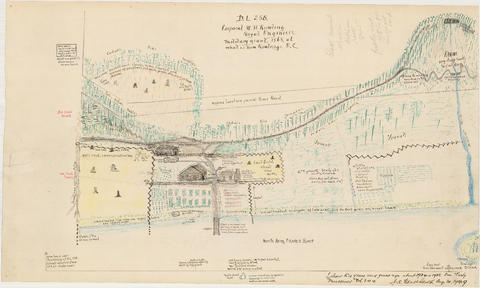 Major J.S. Matthews was a native of North Wales who arrived in Vancouver in 1898 from New Zealand. He was with Imperial Oil for most of the period 1898-1920 and held various executive positions during the twenties. In 1933 he became City Archivist for Vancouver, a position he held until his death.

This item is listed in the AM54 inventory as being Oblong S.7.