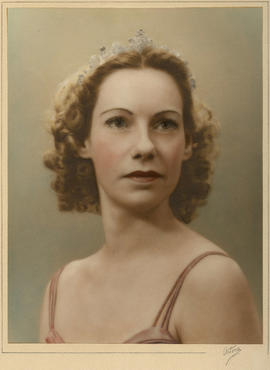 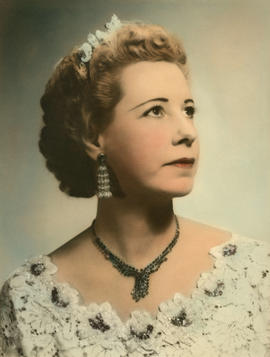 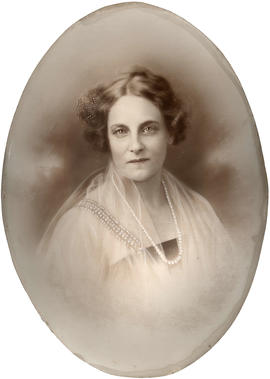 Thomas Chippendale V (1886-1959), direct descendant of the famed eighteenth century cabinet maker, Thomas Chippendale I, was a noted teacher, craftsman, musician and priest. Born in England, he came to Vancouver in 1912. He became one of the founders of Vancouver Technical High School, and taught at Magee High School for many years. After his retirement in 1951, he became an ordained Liberal Catholic priest. Barbara Pollard Chippendale was born in England, married Thomas Chippendale in 1912, and came with him to Vancouver. She was an active social worker, and founded the Vancouver Civilian Mothers' Pension Association in 1921. She died in 1972. A daughter, Sheyla, was a musician who pursued a singing career in Vancouver and New York.

Photographs in this fonds have been assigned the prefix CVA 720.