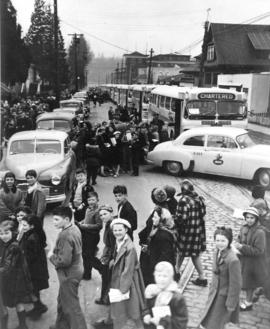 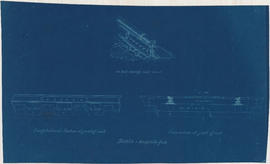 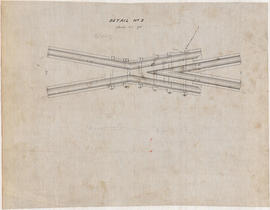 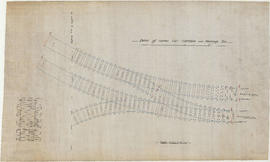 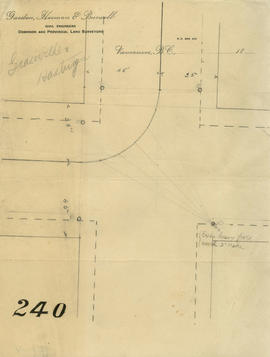 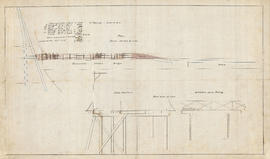 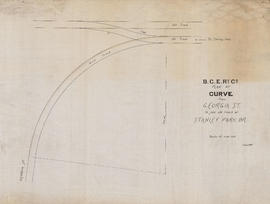 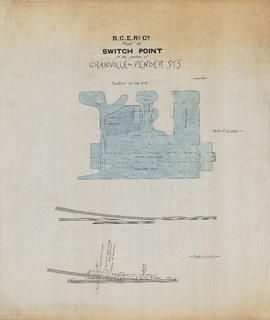 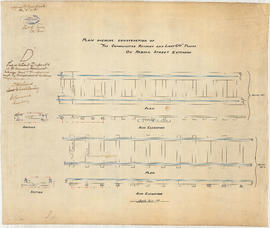 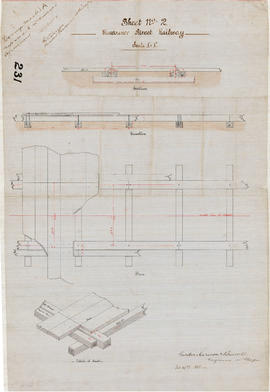 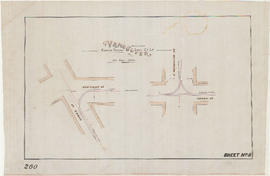 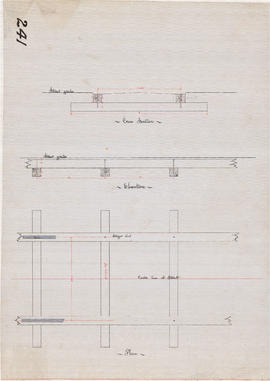 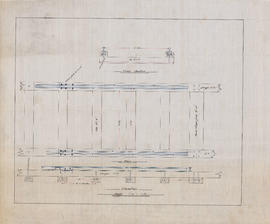 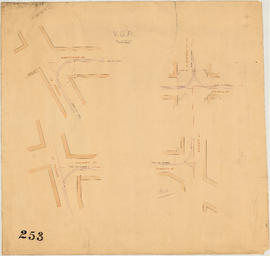 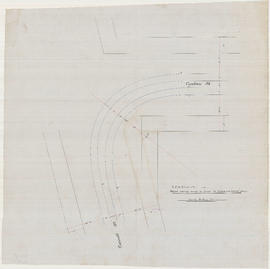 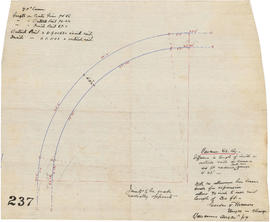 B.C. Electric Railway Company (B.C.E.R.) Limited was incorporated in 1897 to take over the property and business of the Consolidated Railway Company. The Consolidated Railway Company had been formed the previous year, taking over ten other companies engaged in electric light systems or tramways in Vancouver, Victoria and New Westminster. After 1897 B.C.E.R. formed a number of subsidiary companies to look after various interests from electricity to street cars. In 1926 the company was restructured as a holding company called British Columbia Electric Power and Gas Company Limited. This company's stocks were subsequently purchased by the British Columbia Power Corporation Limited. In 1962, the provincial government formed the British Columbia Hydro and Power Authority, a crown corporation which united the functions of the British Columbia Electric Power and Gas Company and its subsidiaries under one agency.

The fonds includes a general history, including organizational charts; appraisals of property; records pertaining to a public utilities commission inquiry into rates and property; reports on the mainland power system and financial reserves; drawings of street railway track details (1889-ca.1897); promotional materials on public transit; and photographs of motor and trolley buses, staff, and educational and promotional events of the B.C.E.R.

Presented in part by the City Engineering Department in 1976.