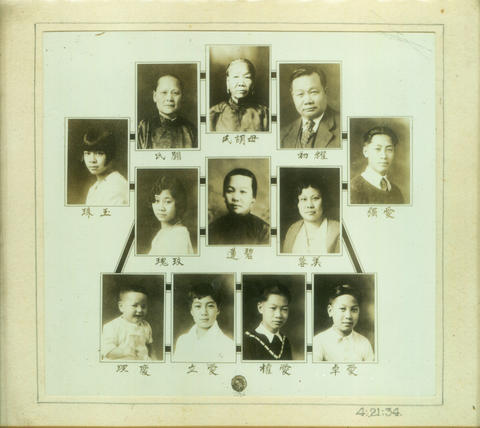 Born in Hoy Ping, Kwong Tung (Kaiping, Guangdong), China in 1876, Yucho Chow (Chinese: 周耀初) arrived in Vancouver in 1902, paying the discriminatory Head Tax then imposed on Chinese immigrants to Canada as a mechanism for discouraging immigration. Little is known about his early years in Vancouver; he offered translation and interpretation services and may have worked as a house servant. Chow established his photography studio at 68 West Hastings Street in 1907, photographing families, individuals, and organizations, many of whom were recent immigrants to Canada. Chow welcomed clients from any background, and as such, his work documents diverse communities that have traditionally been excluded from dominant narratives of Vancouver’s history. Chow operated the studio with assistance from his seven children, working out of 68 West Hastings Street from 1907-08, 5 West Pender Street from 1909-1913, 23 West Pender Street from 1914-1929, and 518 Main Street from 1930 until his death in 1949, when his sons Peter and Philip took over the business. Yucho Chow was recognized in Chinatown as a community leader and philanthropist.