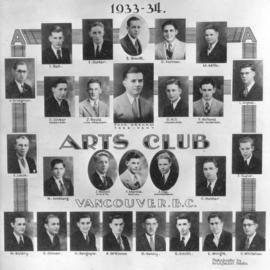 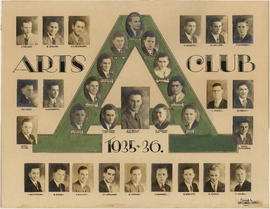 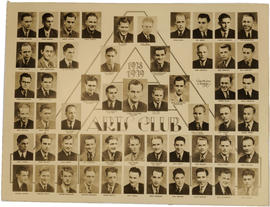 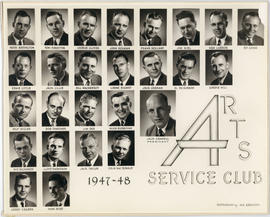 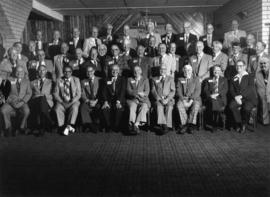 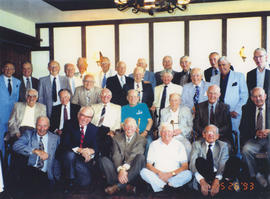 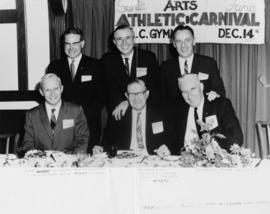 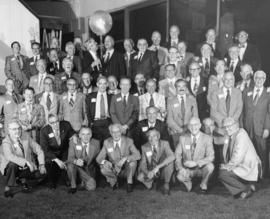 The ARTS Club was a young men's service and social club founded in 1930 in Vancouver, B.C. The club was founded by a group of boys that attended Sunday school at St. Mark's church (2485 West 2nd Ave). The acronym ARTS was derived from the motto "always ready to serve." According to the its constitution, the purpose of the club was to "develop [members'] education through a programme of speakers and forum discussions; to foster athletics and good sportsmanship; to be morally straight, clean and loyal; to hold social activities; to render social service." The club sponsored numerous dances to raise money to support club activities. The community services the club performed included operating the "Send a Boy to Camp" programme that raised money for Alexander Neighbourhood House to send Vancouver boys to summer camps in Howe Sound, the "A Ride to Servicemen" campaign to provide car rides for soldiers stationed in the region during World War II, and a programme to send comfort goods to soldiers serving overseas. After the end of the war the club's active membership declined; regular club meetings ceased by 1950, although several reunions were organized from the 1960's through to the 1990's.

Records were donated to the archives in 2003 in two separate accessions from Leslie Beale and from James Dee.