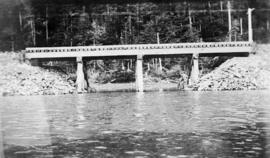 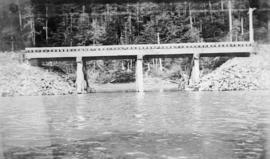 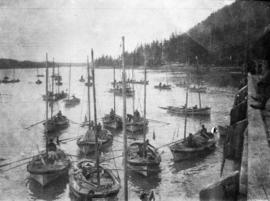 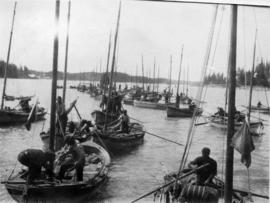 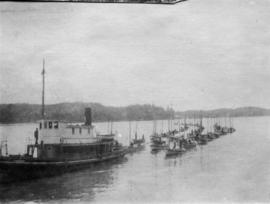 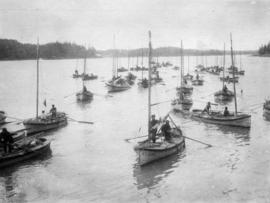 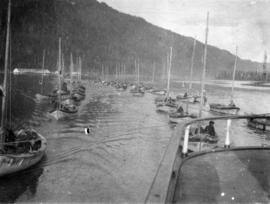 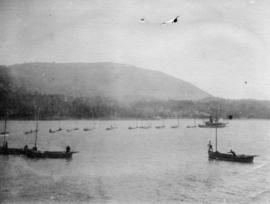 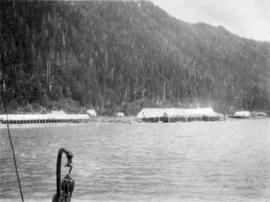 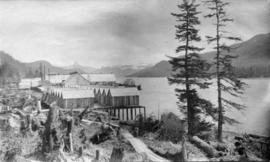 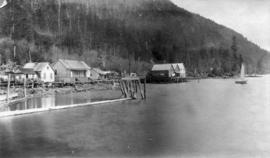 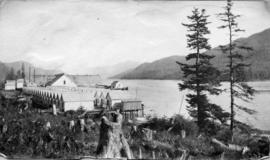 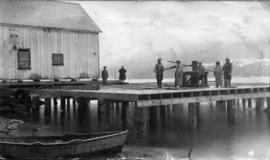 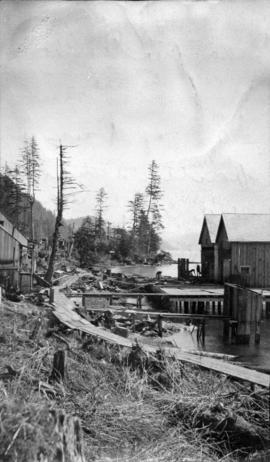 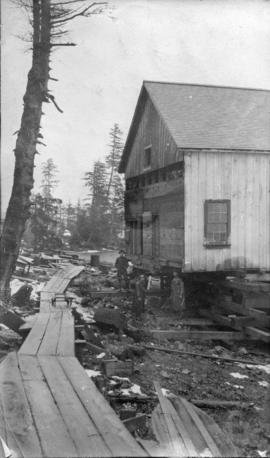 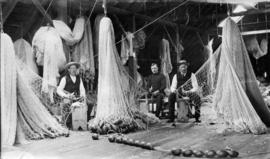 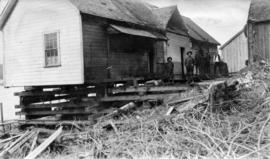 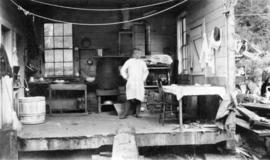 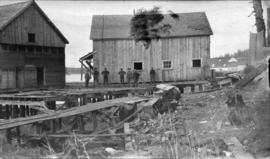 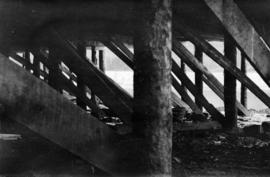 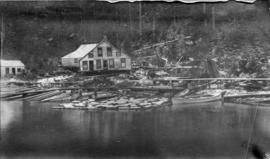 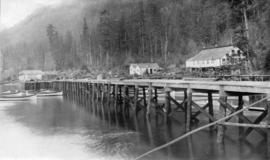 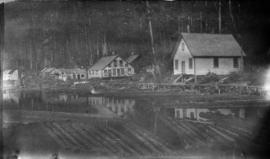 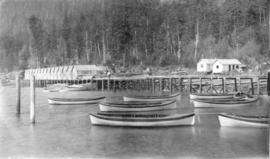 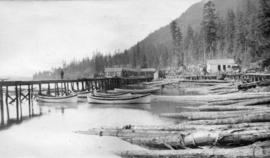 Henry O. Bell-Irving founded the Anglo-British Columbia Packing Company in 1890, though the capital behind the company predominantly came from British investors. The Company was headquartered in London, England.

After acquiring a number of canneries in the 1890s, the Company produced slightly more than one-quarter of B.C.'s total salmon pack by 1895. The Company was the first of two significant amalgamations in the salmon canning industry in British Columbia. The second amalgamation, the formation of BC Packers (an American company registered in New Jersey) in 1902 came to dominate the canning industry and was a significant factor in ABC Packing’s decline in influence in the industry.

ABC Packing had an advisory board, made up of managers of operations, which met monthly during the season; it discussed cannery and fisheries operational matters, such as construction and renovation of cannery buildings, wages, price paid for fish, planning for pack in a year, consolidated procurement etc. At 1895, H. Bell-Irving was the Chair and the group met at the H. Bell-Irving Co. offices.

The company acquired a number of canneries, including:

The company built the Good Hope Cannery in Rivers Inlet in 1894. The company also leased another cannery at Port Essington, which had been previously operated as the Skeena River Commercial Cannery, after the British American Cannery plant burnt down in 1923.

Local oversight of the company's operations in British Columbia, as well as selling agent responsibilities were contracted with H.O. Bell-Irving and Company, the firm that grew out of Henry Bell-Irving's trading and investment firm, Bell-Irving and Patterson, established ca. 1889 in partnership with R.H. Paterson.

In 1895, the Anglo-British Columbia Packing Company established the Fidalgo Island Packing Company, which remained a subsidiary until 1964, when it was sold.

The Company left the British Columbia salmon cannery business in 1969, selling their cannery operations. A much-reduced Company continued until 1974, operating the herring reduction plant. At that time the company was wound up entirely.